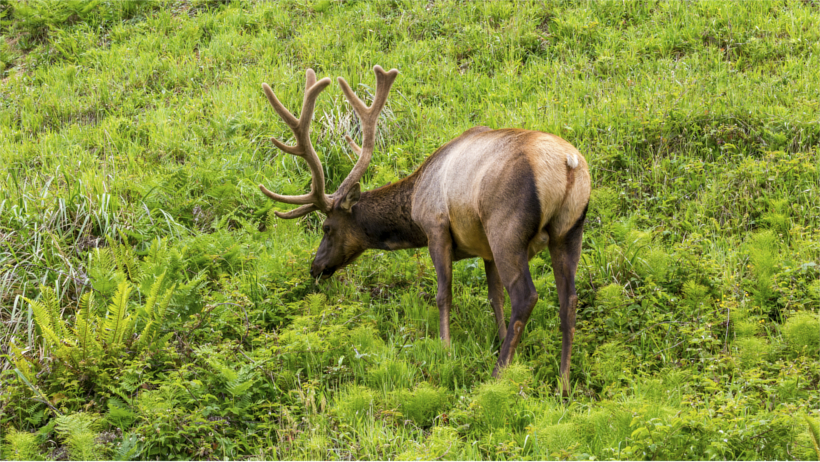 Last week, a judge ruled that the data Idaho collected on elk and wolves within the Frank Church River of No Return Wilderness through GPS collars was gathered illegally since the use of any aircraft is prohibited within the wilderness area; biologists used a helicopter to locate and collar the animals. Because of this, U.S. District Court Judge B. Lynn Winmill has ordered the data to be destroyed.

In the 24-page ruling, Winmill acknowledged the unique nature of the case, but noted that “the only remedy that will directly address the ongoing harm is an order requiring destruction of the data,” according to The Associated Press.

The directive to collar the elk came from the U.S. Forest Service (USFS) last January, but didn’t allow for any public comment period, which would have possibly prevented this level of intrusion into the wilderness area. Additionally, biologists that collared the 60 elk also collared four wolves, which they say was due to a “miscommunication with a helicopter crew” since the original plan didn’t authorize that action, according to The Associated Press.

As goHUNT previously reported, environmental groups like the Western Watershed Project don’t believe predator control should be expanded into wilderness areas. By the accidental collaring of the four wolves, some say that it’s Idaho’s way of managing the predator population within the 3,700-acre wilderness preserve.

"If wolves can't live in a wilderness, than where on Earth can they possibly live naturally?" says Earthjustice attorney Tim Preso.

In the final ruling, Winmill found the USFS in violation of the National Environmental Protection Act and the Wilderness Act of 1964. Further, should any future plans surface to try something similar within the wilderness area, the judge has ordered a 90-day delay so that opposing groups have time to file challenges, according to The Associated Press.

“We are disappointed in this decision and are taking time to review our options,” Idaho Fish and Game spokesman Mike Keckler said in a prepared statement sent to The Associated Press. “Our priority is to continue to monitor and manage the Middle Fork Salmon River elk herds, which are so important to our state.”