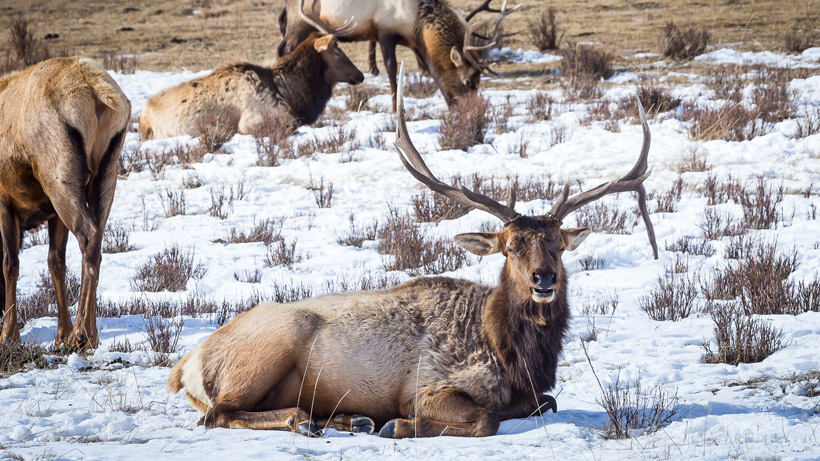 Laine Harbaugh has pleaded not guilty to four counts of illegally killing and wasting four elk in Unit 49 of the Pioneer Mountains in Idaho. He has been charged with one felony and one misdemeanor for the waste of four elk, which he killed without a tag on Nov. 26, 2016.

According to the Idaho Mountain Express, a witness reported the incident to Idaho Fish and Game (IDFG), linking Harbaugh to the crimes. IDFG proceeded to investigate the report, ultimately serving Harbaugh with a search warrant and charging him with the crimes. Blaine County Prosecutor Jim Thomas told the Idaho Mountain Express that authorities determined the killing and wasting happened around Hyndman Peak and the headwaters of the Little Wood River. Harbaugh did not have a big game elk tag at the time; all animals were poached and left to rot.

Harbaugh’s trial begins Nov. 8, 2017. He faces up to five years in a state prison, a $50,000 fine and the possible lifetime loss of his hunting license. Stay tuned to goHUNT for further updates.