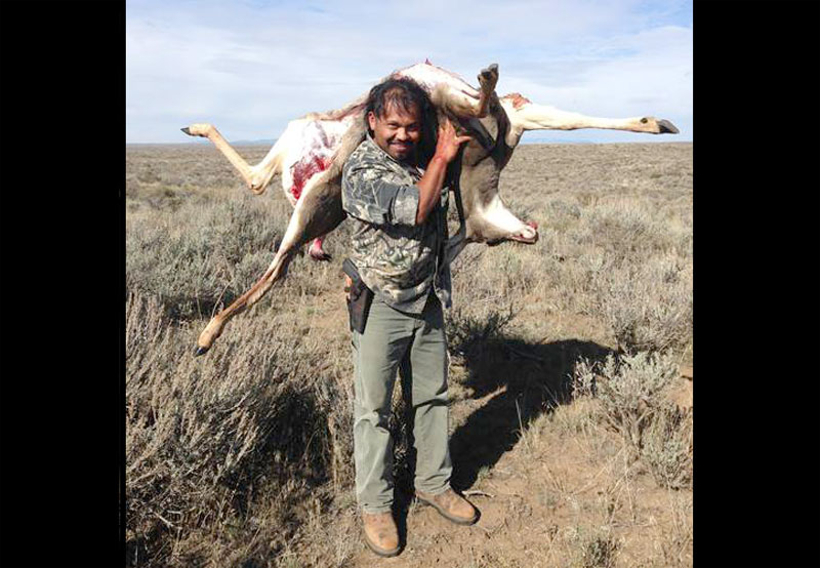 An Idaho poacher is in jail thanks to a tip from the local game processer. Eliseo Ramirez-Angeles has been convicted of poaching several mule deer in 2015. His decision to drop off his poached deer at Matt’s Custom Meats in St. Anthony was the misstep that helped authorities nab Ramirez-Angeles; the deer in question didn’t have any tags, which are required for transportation. This prompted a meat processing employee to tip off the Idaho Department of Fish and Game (IDFG).

“Calls from businesses and citizens are very important, because they really make the cases,” says IDFG Senior Conservation Officer Lauren Lane. “There are only 100 of us in the state and we only have so many eyes out there, so when we get a call it really expands our reach.”

While Ramirez-Angeles’s four-year jail sentence has been waived, he will still serve 42 days in the county jail and will be on probation for four years, according to EastIdahoNews.com. Along with jail time, he is required to pay $3,800 in fines and penalties and complete 100 hours of community service. His hunting, fishing and trapping licenses have also been suspended for 10 years.

Do you think the punishment fit the crime?