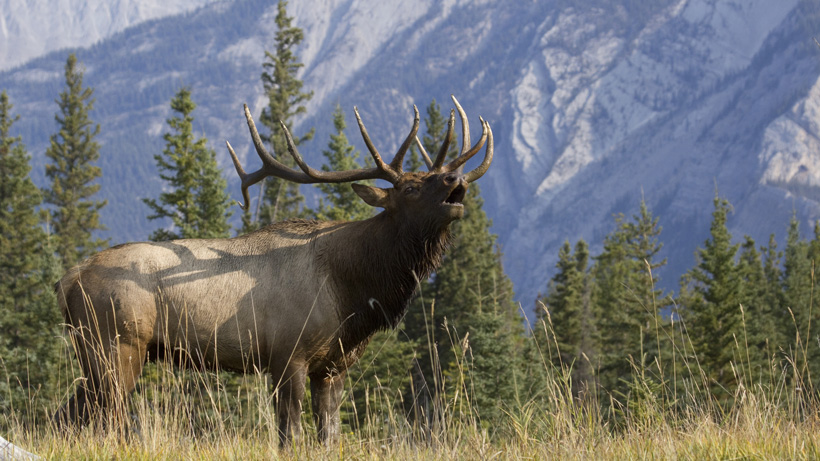 Changes are on-deck for fall deer and elk season in Idaho. Last week, the Idaho Department of Fish and Game (IDFG) announced the season changes as a result of chronic wasting disease (CWD) and an outbreak of Epizootic Hemorrhagic Disease (EHD) in 2021, according to a press release.

Along with mandatory CWD testing for all deer, elk and moose harvested in Units 14 and 15, the Idaho Fish and Game Commission also changed the number of available tags in an effort to curb the spread of CWD and help herds rebound following the EHD outbreak that killed 6,000 to 10,000 whitetail deer in the Clearwater Region.

“This is the start of managing chronic wasting disease in Unit 14 and in Idaho,” said IDFG Director Ed Schriever. “From what we learn, we will adapt in the future.”

Here’s what to expect for for mule deer:

Here’s what to expect for elk:

Here’s what to expect for whitetail deer: