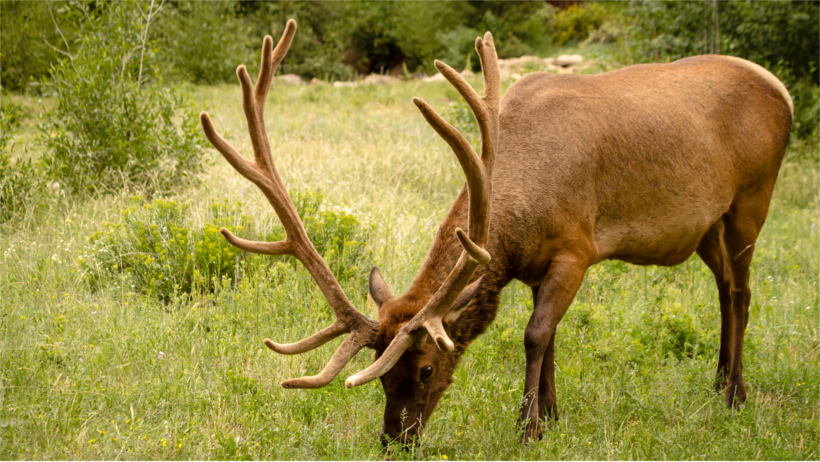 Billionaire brothers Farris and Dan Wilks recently purchased 172,000 acres of land in southern Idaho’s Valley County. While private and public land ownership and access is a constant issue for western hunters, the problem with the Wilks brothers is that once they own the land, they tend to shut everyone else out.

According to a recent piece in Medium, written by the Center for Western Priorities, the land purchased by the brothers had traditionally been open to the public – for hunting, fishing, recreation – and once the purchase was complete, closed the land to the public one month later – in the middle of the controlled-hunt elk season. But the Wilks aren’t just interested in only closing access to hunters – they also quashed snowmobiling on the popular (and public) West Mountain trails by dissolving Valley County’s leases to access roads, which fell on the Wilks’ newly owned parcel, according to the Idaho Statesman.

What does this mean for Idaho hunters? Plenty, especially if where you hunt is suddenly off limits. But this means more to Valley County, which relies on revenue from hunters, anglers and outdoor recreation – something that the private landowners must understand whether or not they care about a county’s economic gain.

So what should you do? Many organizations are organizing ways to keep public lands accessible, including the Backcountry Hunters & Anglers. In fact, the Theodore Roosevelt Conservation Partnership has an ongoing petition that you can sign that supports open access to public lands for everyone and are even asking the public to tweet at moderators so that a public lands question may be part of the town-hall style debate this Sunday. Don’t let private land ownership lock you out of your hunting spots.