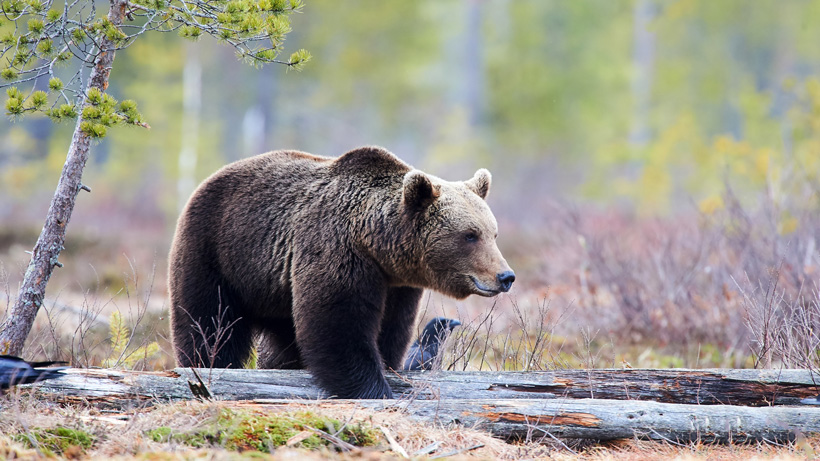 “Bureaucratic gridlock is keeping healthy grizzly populations on the threatened species list unnecessarily. When there’s no exit for healthy grizzly populations from the Endangered Species Act, it’s time to demand a reset,” said Little. “For decades, Idaho, our sister states, tribes, local governments – and especially our rural communities – have invested considerable resources in this effort, and they have shouldered much of the burden of rebuilding grizzly bear populations.”

According to the Idaho Department of Fish and Game (IDFG), grizzly bear numbers within Idaho, Montana, Wyoming and Washington have grown to 2,000 bears and, across the U.S. and Canada, now “number around 60,000 bears.” The current FWS grizzly bear recovery plan for the Lower 48 was set in place in 1993 with specific language included that allowed states to delist individual populations once they met recovery goals. While grizzlies in the Greater Yellowstone Area have met this federal recovery criteria since 2002, court cases and federal administration changes have stalled the process.

“We have repeatedly shown through this process we can reach a goal line, but a flawed delisting process fails to recognize our successes,” said IDFG Director Ed Schriever.