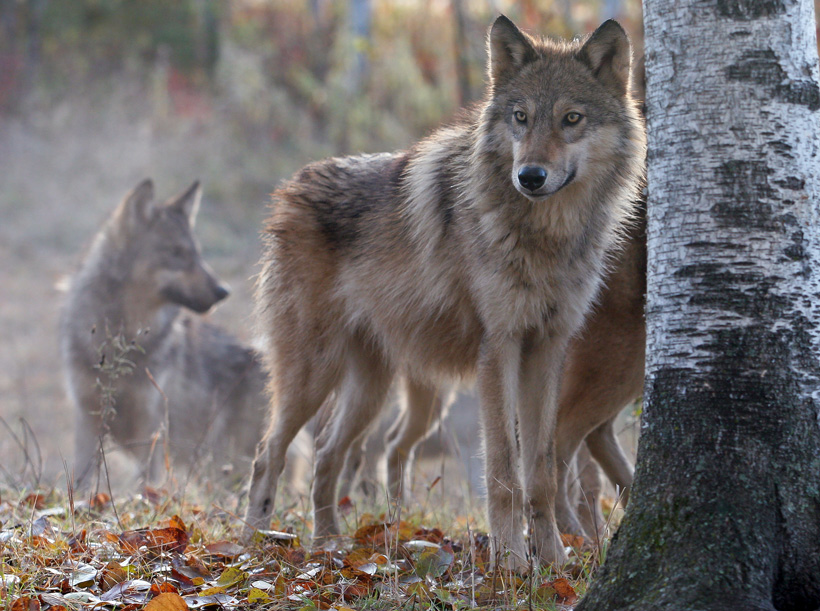 Due to mounting pressure from anti-hunting and animal rights groups, the Idaho Department of Fish and Game (IDFG) will not kill any wolves within the federally-protected Frank Church-River of No Return Wilderness during the upcoming winter.

This decision is in response to a lawsuit filed by Earthjustice on behalf of long-time Idaho conservationist and wilderness advocate Ralph Maughan and four environmental groups: Defenders of Wildlife, Western Watersheds Project, Wilderness Watch and the Center for Biological Diversity. Historically, the state’s wolf management plan allowed for the killing of up to 60% of resident wolves over multiple years as a way to help elk herds and keep wolf packs under control.

While this decision changes how the IDFG will approach wolf management within the River of No Return Wilderness, according to a letter sent to Earthjustice by the U.S. Forest Service, recreational take of wildlife will remain in this region under IDFG Commission seasons and rules. Additionally, the U.S. Forest Service supports the continuation of hunting within the area.