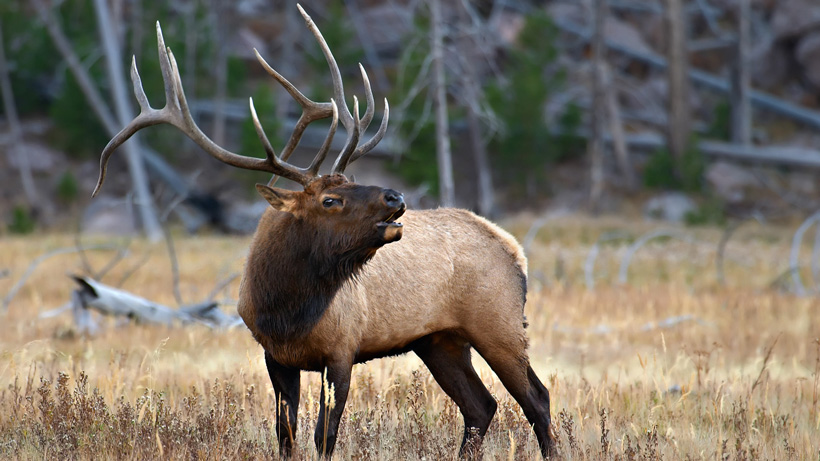 In January, U.S. District Court Judge B. Lynn Winmill ruled that the data Idaho collected on elk and wolves within the Frank Church River of No Return Wilderness was illegal due to the way it was collected. Biologists used a helicopter to locate and collar the animals; however, within this wilderness area, the use of any aircraft is strictly prohibited. This week, Idaho Department of Fish and Game (IDFG)Director Virgil Moore asked for “a stay of the judgment” while IDFG waits for their appeal of the ruling from the 9th U.S. Circuit Court of Appeals, The Register-Guard reports.

As goHUNT previously reported, Winmill noted the unique nature of the case and determined that the only way to resolve the matter was to issue an order to destroy the data collected. While the U.S. Forest Service(USFS) initiated the directive to collar the elk, the agency neglected to open that decision to a public comment period, which would have possibly prevented the intrusion into the Frank Church River of No Return Wilderness. Regardless, while IDFG biologists worked to collar 60 elk, they also collared four wolves, which they say was a “miscommunication with a helicopter crew” as the original plan didn’t authorize that action.

Animal activist groups do not support extending management of wolves to wilderness areas like this one as they believe it provides a sanctuary for young wolves to establish territory and live in the wild despite the impact wolves may have on the state’s elk population. Western Watersheds Project, Friends of the Clearwater and Wilderness Watch sued the USFS once they learned of the wilderness violation for GPS tracking purposes, which resulted in Winmill’s decision that the data should be destroyed. In the final ruling, Winmill found the USFS in violation of the National Environmental Protection Act and the Wilderness Act of 1964.

For now, the decision as to whether the stay will be approved is still pending and IDFG does not comment on current litigation.