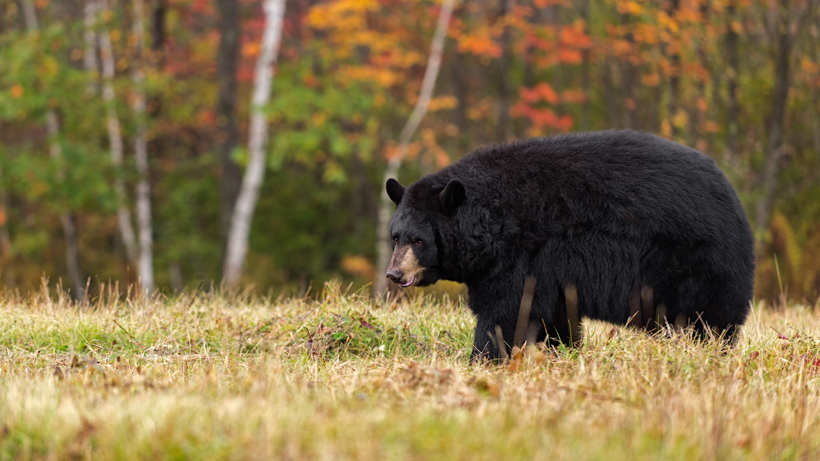 As COVID-19 continues, more people are seeking solace outside. In Idaho, however, this has resulted in an influx of inexperienced hunters “misidentifying and killing moose and a grizzly bear” as well as an overall increase in “blatant poaching,” the Associate Press reports.

“Hunting is that outdoor activity that follows all the COVID recommendations and gets people outside,” said Idaho Department of Fish and Game (IDFG) Enforcement Chief Greg Wooten. “They're doing what they're being asked to do. They just need to comply with the (wildlife hunting) laws.”

While many hunters are following wildlife rules and regs, there have been several recent poaching incidents that Wooten says are “shocking.” These include three moose that were illegally killed in Valley County within a two-week period. Two of the animals were killed by hunters who mistook them for another animal; however, a large bull moose was shot and left to rot, according to the Associated Press.

Additionally, in September, two federally protected grizzlies were shot and illegally killed: one in northern Idaho by a hunter who mistook the grizzly bear for a black bear. Another in eastern Idaho: a 20-year-old, 500-lb adult male grizzly that wore a GPS collar as part of a research study.

Both incidents were reported to IDFG.

Road hunting deer on private property has also increased. And Wooten doesn’t think most of the incidents can be linked to inexperienced hunters.

“I think the majority of them know what they are doing and accept the risk,” said Wooten.