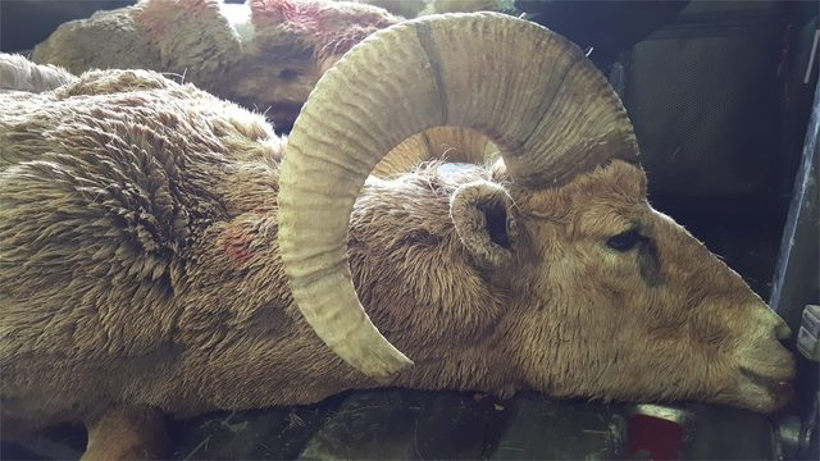 Last week, Idaho Game and Fish (IDFG) officers had to euthanize two bighorn sheep that came into contact with a domestic herd. Because domestic sheep are often carriers of bacterial pneumonia – a fatal disease that has caused multiple die-offs within wild herds – IDFG made the tough decision to lethally remove the bighorn sheep in order to prevent the spread of disease.

According to Local News 8, the bighorn sheep – a five-year-old and a six-year-old – were discovered “on a hillside adjacent to a small flock of domestic sheep on the outskirts of Challis” in Idaho. IDFG tried to dart and radio collar the bighorn sheep, but failed during both attempts.

Euthanizing the bighorn sheep followed state protocol. According to IDFG’s 2010 Bighorn Sheep Management Plan, bighorn sheep that come into contact with domestic herds must be lethally removed to prevent the spread of disease to wild herds.