Idaho euthanizes bighorn to keep disease away from wild herd 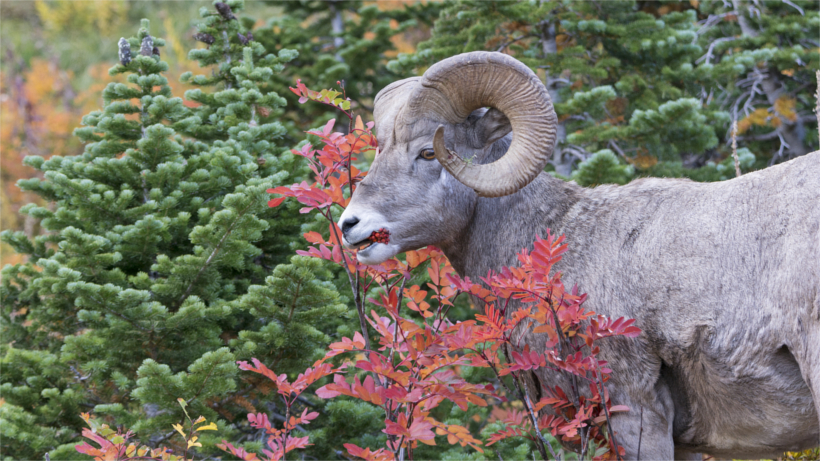 It’s a difficult decision, but one that follows state protocol. Last month, Idaho Department of Fish and Game (IDFG) officials euthanized a one-year-old bighorn sheep ram that came into contact with domestic sheep near Challis, Idaho. The action follows the 2010 Bighorn Sheep Management Plan, which is in place to keep wild herds safe from disease and other issues that can impact the sustainability of the wild herds.

“We hate to have to take this action, but we believe it’s necessary to stop the spread of a disease that could devastate multiple herds of wild bighorn sheep,” IDFG bighorn sheep biologist Hollie Miyasaki told The Clearwater Tribune. “We will continue to work with the landowner to prevent any more interactions.”

This isn’t the first time IDFG has had to follow through with this action. As goHUNT previously reported, in early April, two other bighorn sheep in the same area were put down for contact with domestic sheep. Domestic sheep are known carriers of bacterial pneumonia, a disease that is fatal in wild bighorn herds and has led to massive die-offs across the West.

IDFG has sent samples from the year-old bighorn to a laboratory for analysis. Officials continue to monitor the interactions between domestic and wild sheep, stepping in when necessary to keep wild herds safe. According to The Clearwater Tribune, the domestic sheep also are continually tested.