Idaho elk shot out of season; left to die slowly 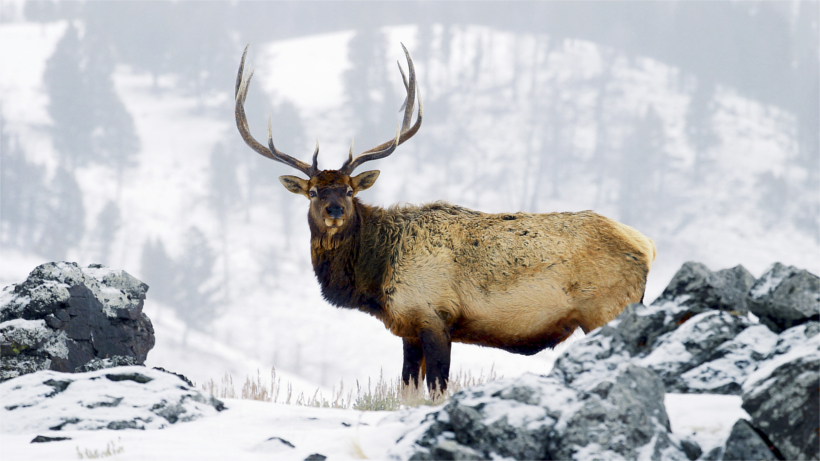 “He’s laying there suffering, there’s no doubt,” Doug Razee told MagicValley.com, adding that the wound appeared to be behind its front shoulder.

Fortunately, a wildlife official arrived on the scene shortly, but unable to help. Ross Winton, a regional nongame wildlife biologist, was on an eagle count when he rounded the corner where Razee waited. While he didn’t have a rifle to alleviate the animal’s misery, he did point out “That’s a money-kill shot right there — right behind his shoulder.”

Winton immediately radioed to dispatch another conservation officer to the scene. Jeff Day, an IDFG senior conservation officer, arrived to investigate the call, tracing the blood splatters through adjoining private property after getting the landowner’s permission. He believes that the elk was shot on Thursday of last week. Because the animal was still alive, the meat wasn’t wasted. After euthanizing the elk, Day gave the carcass to local dairy workers who were able to process the meat and donate it to families in need, according to MagicValley.com.

“It’s a lot of work sometimes to process one of these things,” says Day. “I’ve been a game warden for 29 years, and I’ve did hundreds of animals that weren’t mine.”

Currently, officers haven’t been able to track down any leads and are asking for the public’s help. If you know anything about this awful crime, please contact the IDFG Jerome office at 208-324-4359.