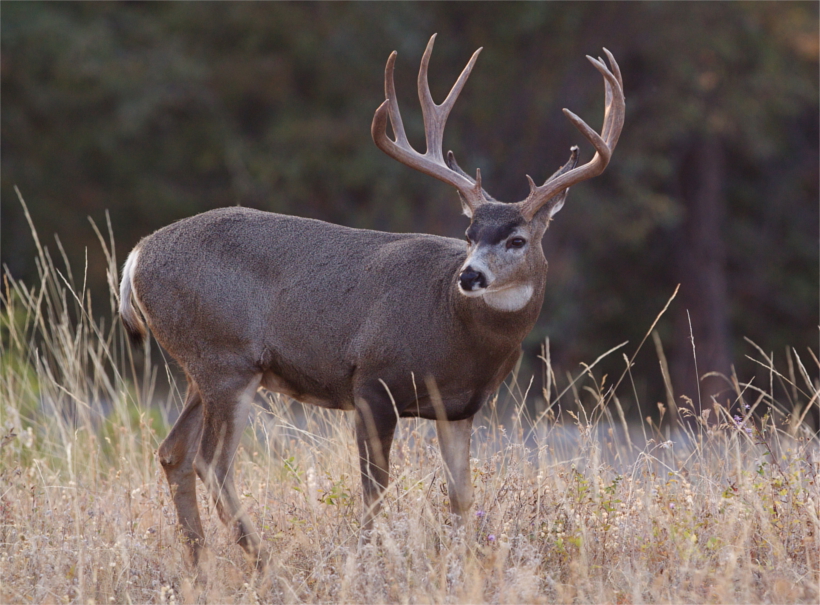 Idaho is a place for nature lovers and hunters – those who love the outdoors and the seemingly unlimited public access to the land throughout the state. In fact, 70% of Idaho’s endowment lands permit public access and even lands leased for grazing purposes are still required to be open to all. Yet, a new application has been filed with the state by a group who wants to establish private pheasant hunting in eastern Idaho, leaving state officials to decide if economic gain is more important than public access.

“It probably goes without saying: Idahoans love the outdoors, they love their access,” Emily Callihan, spokeswoman for the Idaho Department of Lands, told The Spokesman-Review.

While access to public land is free of charge in Idaho, other states make up to $1 million a year from recreation on endowment lands through user fees or leases to other state agencies, according to The Spokesman-Review. Privatizing public land could also severely impact big game hunting as it would limit available land or add fees to the process.

This isn’t the first time Idaho has been approached by a private group interested in carving sections of public land for private use. Historically, officials have turned down all of the previous applications and will most likely turn this one down, too.

Yet, Governor Butch Otter acknowledges that the state should consider any plan that would maximize financial gain for the endowments even though he thinks that private hunting operations are “very problematic.”

Secretary of State Lawerence Denney concurs, adding, “I think it’s something that we definitely need to look at, because our fiduciary responsibility is to get the highest return. There may be some ways we can get revenue for the state and still have it be totally open.”

The private group interested in holding exclusive pheasant hunting seems to have opened up a can of worms with its request, resulting in a reevaluation of current recreation policies that have been in place for years. It is possible that policies may change in the near future.