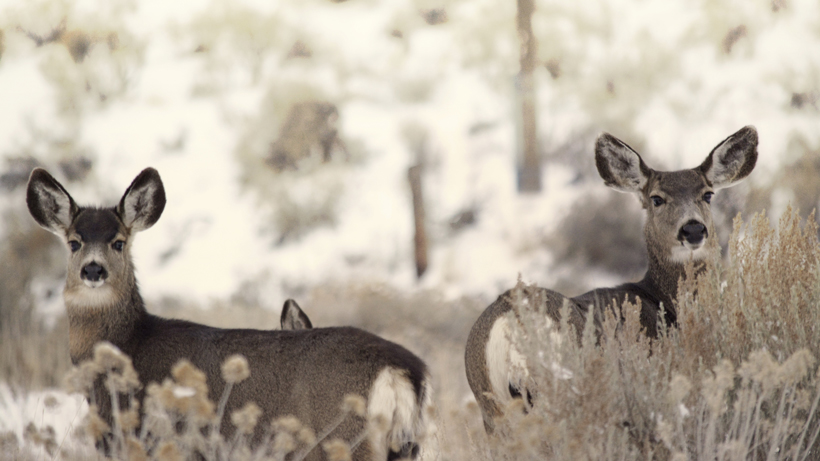 For the upcoming 2021-2022 seasons, the majority of antlerless mule deer hunting has been eliminated in the Southeast Region of Idaho to help herds rebound. The Idaho Department of Fish and Game (IDFG) announced the removal of general archery only, general youth only, controlled youth only and extra antlerless controlled hunts this week. The decision was made “to increase mule deer abundance and improve general hunter satisfaction in the Southeast Region,” according to a press release.

Since 2016, herds in this region have experienced consecutive severe winters that have impacted overall herd health, leading to lower fawn survival rates and a drop in numbers due to adult survival. While IDFG cannot control the weather, using strategies like reducing hunting antlerless opportunities in key areas can help herds recover. IDFG notes that there are still plenty of archery and rifle opportunities and, once the population recovers, the agency will review whether or not to continue with antlerless hunting opportunities.

Are you hunting in Idaho this fall?