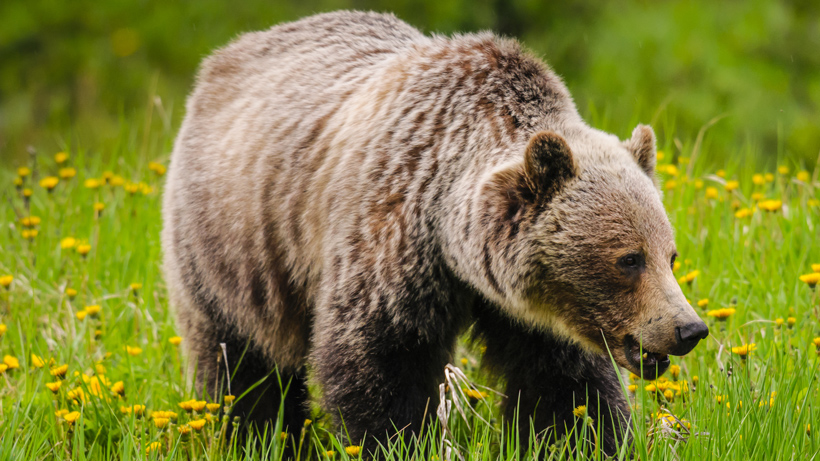 Last week, Idaho announced two public meetings that will be held April 17 and 19 to discuss the possibility of holding a grizzly bear hunt this fall. The hunt would be limited to one male bear.

“A potential hunting season ‘really speaks to the success of the recovery of grizzly bears in the Yellowstone ecosystem,’” Idaho Fish and Game Assistant Wildlife Chief Toby Boudreau told The Associated Press. 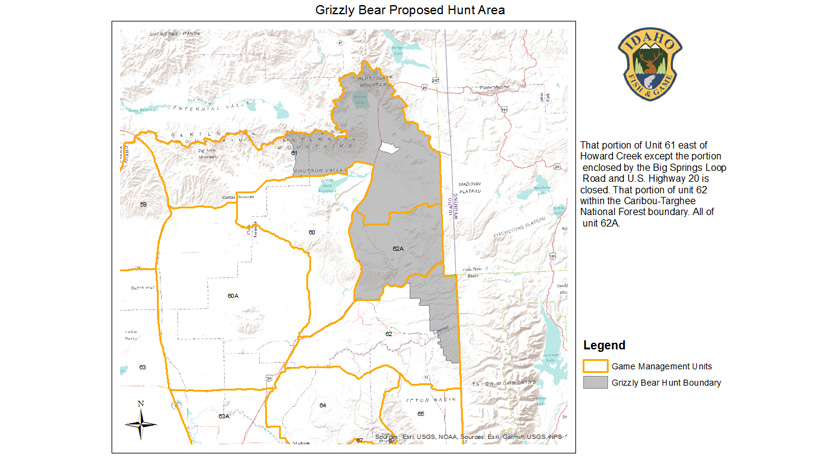 In June, the U.S. Fish and Wildlife Service announced that it would delist the Yellowstone grizzly bears – with a population now more than 700 strong – and transfer management into state and tribal hands. While Montana has decided not to hold a hunt this year, Wyoming has recently moved forward with approving regulations for a 2018 season. While it’s up to each state’s discretion whether to hold a hunt, the number of bears allowed to be killed during a hunt within the Demographic Monitoring Area (DMA) surrounding Yellowstone National Park is determined using a specific formula. According to The Associated Press, “the number of bears allowed to be hunted in total is based on mortality studies,” as well as how many bears live in each state. Based upon this information, this year, that means that six male bears can be hunted in Montana, 10 male bears and two females can be hunted in Wyoming and one male bear can be hunted in Idaho. Wyoming makes up the majority of the DMA.

Meetings will be held April 17 at the College of Eastern Idaho in Idaho Falls and April 19 at the Riverside Hotel in Boise. Public comments will be collected during these meetings. The Idaho Fish and Game Commission will consider draft regulations during their meeting in May.

You can submit comments on this proposal here.