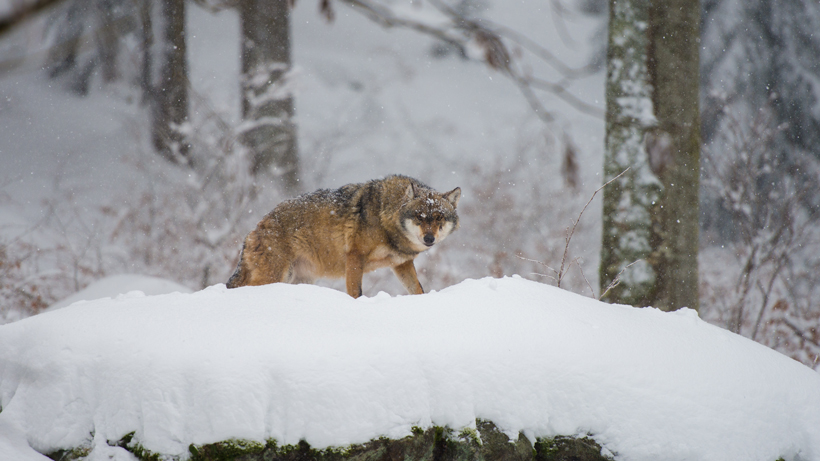 Last month, Idaho officially expanded wolf hunting opportunity across the state and it went into effect immediately. The changes, which were approved by the Idaho Fish and Game Commission on Feb. 20, allows for expanded hunting and trapping throughout most of the state. The regulation changes are more extensive than a previous bill sponsored by Sen. Bert Brackett (R-Rogerson), which “would have allowed year-round hunting in 11 units south of the Snake River” as well as a “handful of chronic depredation zones with at least one depredation in four of the last five years,” the Bonner County Daily Bee reports.

The regulation change expands wolf hunting from June 30 to July 1 on public and private land in southwestern and south-central Idaho and in north and eastern Idaho the revised season now runs Aug 1 to June 30, but still allowing for year-round hunting on private land in many of the units. The changes “also opened a new wolf trapping season for public lands in southeastern Idaho,” according to the Bonner County Daily Bee.

The new rules are a result of a growing wolf population in Idaho. After the Idaho Department of Fish and Game released its estimates that put the current population at over 1,500 animals, “well above the federal quota of 150 animals for recovery efforts,” new rules were proposed. Following a two-week comment period – with 55% in support of the revised regulations – the Commission approved the new Idaho wolf hunting and trapping seasons.