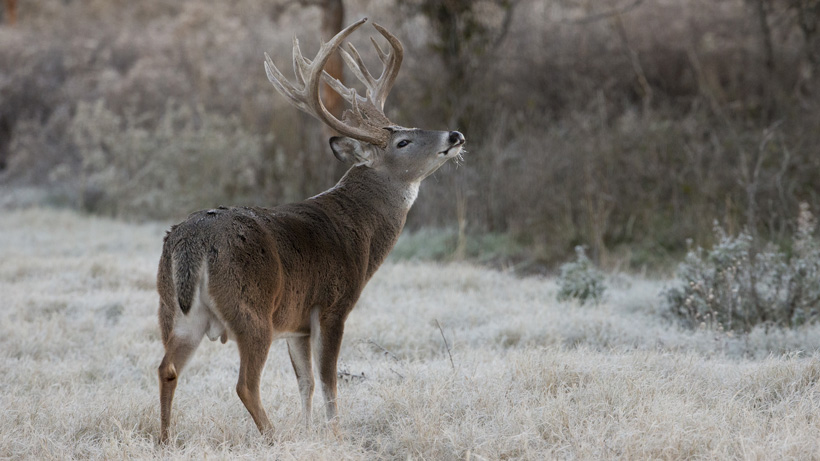 Get ready hunters: it’s going to be another good year for Idaho whitetail deer and elk. It also appears that big game hunting in Idaho is no longer under the radar; last year, nonresident deer tags sold out for the first time since 2008 and only 300 nonresident elk tags remained, MVMagicValley.com reports. And, with the season almost here, 2017 tags are already selling quickly. According to the Idaho Department of Fish and Game (IDFG), nonresident deer and elk tags could sellout by the end of October. While this is great news for hunters after whitetail deer and elk, those who want to hunt Idaho mule deer should be aware that, due to severe winter conditions, younger bucks and fawns suffered high rates of mortality and mule deer numbers are lower than prior years.