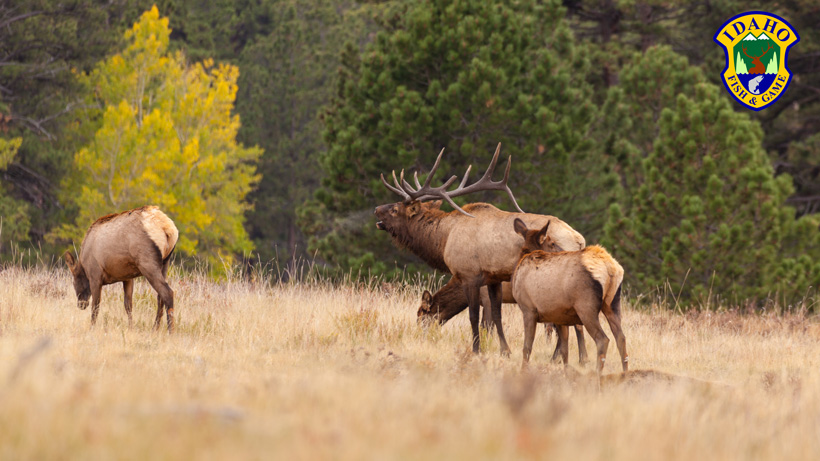 According to a recent press release this morning from Idaho Fish and Game (IDFG), the 2018 application deadline for controlled hunts for deer, elk, antelope, and fall bear has been extended to June 7 at midnight mountain time. This is due to the system being down and there is no estimate yet on when it will return.

You can still do last-minute Idaho research on Filtering 2.0, Draw Odds and Application Strategy Articles:

In recognition of current licensing system issues, F&G has extended the big game application period to midnight on June 7 (Mountain Time). Fish and Game continues to work with its license system contractor to solve the problem so it can get the licensing system back online as soon as possible.

"We don’t have an estimated time yet, but we will inform people as soon as it’s live again," said Michael Pearson, Fish and Game's Chief of Administration.

In the meantime, Fish and Game is trying to ensure customers are treated fairly and have an opportunity to apply for controlled hunts. The department will be updating people on the website and through other means as more information becomes available.

“We value you as a customer and always want you to have a good experience with us," Pearson said. "We realize we are not currently living up to those expectations, but we are doing our best to make it right."

The deer, elk, antelope and fall black bear controlled hunt deadline is among the busiest days of the year for the licensing system. Last year, there were 166,000 applications for those controlled hunts, and Pearson said traditionally about 20 percent come on the final day of the application period, which opened on May 1.

It is not yet known whether extending the application deadline will affect the drawing and notification dates.