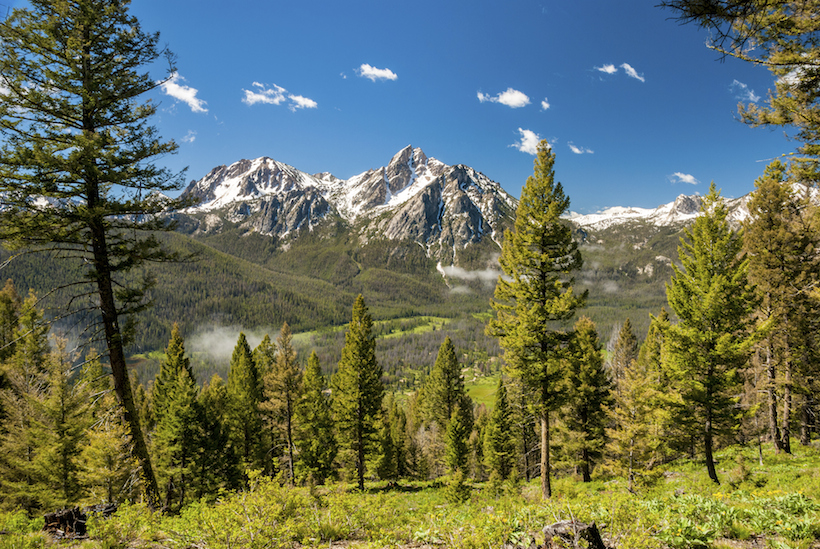 UPDATE 7/2/2014: The decision is in: Fish and Game will allow all tags drawn on June 23rd for controlled hunts in Idaho to be awarded to those whose license numbers were chosen, even youth hunters ages 9-11. As a gesture to those who felt their chances were diminished by those entries, it will hold another draw for 283 additional tags and include all existing applicants. The results will be posted on the website on July 10th.

Idaho recently decided to lower the minimum age for the controlled hunt draw from 12 to 10 years old, and received more than 1,000 applications that included 10 and 11 year olds.

However, the law does not go into effect until today (July 1) — and the results of the draw were posted last week. Despite the technicality, Idaho Fish and Game decided to allow the applications to remain in the drawing for administrative and customer services reasons.

“Because the vast majority of these applications were controlled hunt group applications submitted with other family members, removing those that included 10 and 11 year olds would have disqualified approximately 2,500 additional individuals who otherwise would have been eligible to participate in the drawing,” the agency further stated in a press release last week.

Not long after the decision to let these applications go through was announced, Fish & Game offices throughout the state were bombarded with calls from sportsmen and other parents, voicing concerns and insisting that the applications should be disqualified for the drawing. Keeping these applicants in the drawing decreases odds for people who correctly applied for the controlled hunt drawing and it also pentalized parents who followed the rules and didn't try to apply their kids for the controlled hunt before they were elidgable.

The public outcry was so strong that the director of Idaho Fish and Game, Virgil Moore, is considering reversing the choice to let those applicants participate, reports the Idaho State Journal.

“We heard from a lot of folks and we appreciate their input and we’ve decided to give this another look,” said Keckler.

The final decision will be made this week.

Moving forward, under the new law takes effect, 10 and 11 year olds can apply for controlled hunting tags. Nine year olds who will turn 10 at the start of the hunting season can also apply for tags.