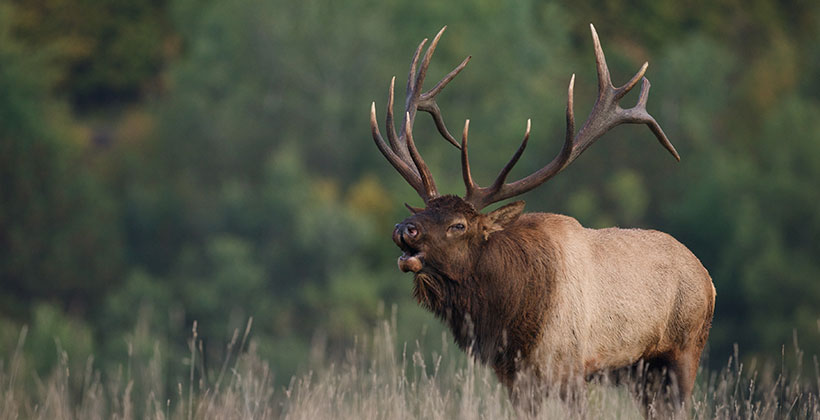 Surveys conducted last winter showed an increase in elk cow-calf ratios for sections of North Idaho, particularly among prized herds in the St. Joe region, after several years of steady decline. Mild winters have also played a positive role in herd growth among mule deer and antelope. In fact, mule deer herds have seen a dramatic increase with an overall growth of 20% and a 78% increase in mule deer fawn survival.

Not only is Idaho one of the second highest producing states for both typical and nontypical bucks, according to B&C record books, but it also has some of the best archery units available for elk hunting during controlled hunt tags. It is also home to a plethora of antelope -- many that reach 75” or more.  If you want to unlock more about hunting elk, mule deer and antelope in Idaho, check out the 2015 strategy piece covering everything from herd conditions to trophys by unit. Tags are available for the following controlled hunts: