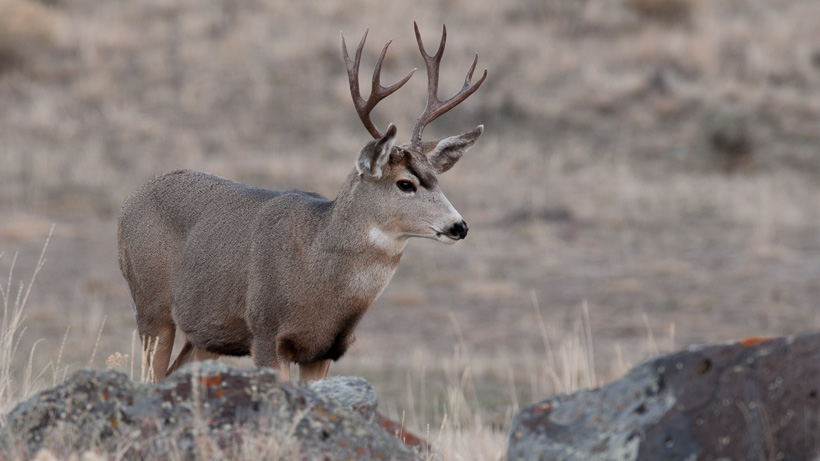 Wyoming hunting guide Melanie Peterson is in hot water after being charged with 19 hunting violations over the last 10 years. On Monday, Peterson pleaded not guilty to the crimes that were a result of several nonresident hunts Peterson organized and guided in 2011, 2014, 2016, 2017 and 2018, according to the Sublette Examiner.

Should Peterson be found guilty, she will likely face fines and jail time as well as the suspension of her hunting and guiding privileges.

But wait, there’s more: in what appears to be a connected case, Eddie Patterson is also facing charges: three counts of knowingly taking big game without a license; two counts for failing to report the violation as a professional guide or outfitter; false statements to obtain antelope, deer, wolf, bear and elk licenses; as well as other miscellaneous violations like “failure to wear fluorescent orange clothing,” according to the Sublette Examiner. Patterson also pleaded not guilty to the charges.

For both, a jury will decide their fates although, to date, court dates were not yet scheduled.