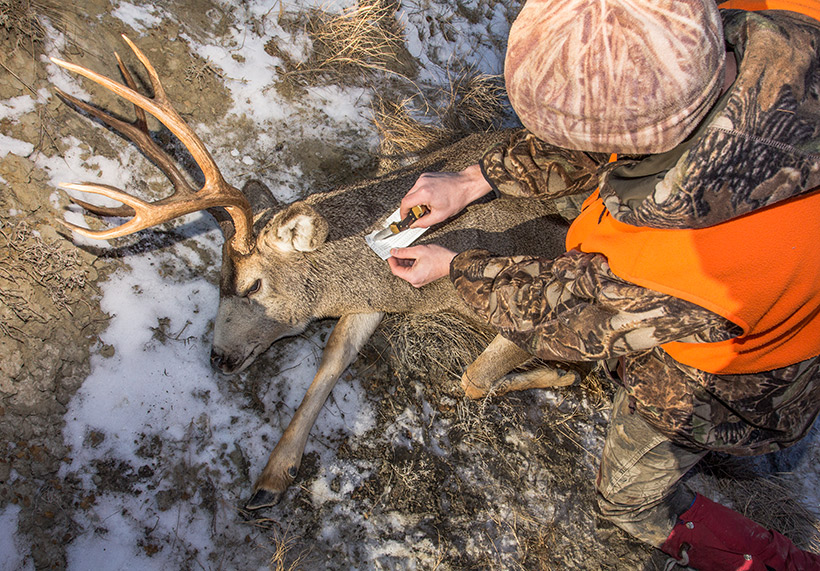 It may feel sometimes like hunting is draining your budget, but it is actually more affordable than many outdoor hobbies and activities, according to a report that the the National Shooting Sports Foundation (NSSF) released this week.

The report, “Hunting in the 50 States: Regulations, License Fees, Species and Methods of Take,” is an updated rules and regulations guide that covers resident and non-resident license costs, number of species available to hunt, days hunting and legal firearm usage by state. The report shows that a day spent hunting costs less than most competing activities, including a day spent on the golf range or at the ballpark.

“There’s a misperception about hunting being a very expensive pastime. It can be in some circumstances, but for the most part hunting compares very favorably with the costs of other popular activities like playing golf, attending professional sports games and even going to the movies,” proclaims Jim Curcuruto, NSSF Director of Industry Research and Analysis.

The report estimates that the average cost of a day hunting turkey will run about $37.54, which includes the license, tags and ammunition. That number is well below the average $72.54 a golfer will pay for green fees and a sleeve of balls. It’s also less than the $57.45 that it costs for a ticket, parking and concessions at a major league baseball game.

Hunters also have the advantage of economies of scale. Ten days of hunting essentially costs the same as one day afield, whereas the cost of taking in 10 movies at your local cinema will set you back about $185.

The report also highlights the economic incentives state provide to encourage hunting. Sportsmen and women in South Carolina, for instance, can enjoy two free days on which they can hunt without having to purchase a state hunting license or other normally required permits.

“Hunting in the 50 States” also includes other valuable information for sportsmen, including legal caliber minimums with which to hunt large game, legal methods of take per state, and statistics on the popular hunting species and available hunting days for each of the 50 states. The report even breaks the mean number of popular hunting species down by region, showing that the Mountain region states have the most popular huntable species on average at 36, while the Eastern North Central Region has the least amount of popular huntable species on average at 24.

The report is available to NSSF members at nssf.org/research under the Industry Reports tab. Non-members are encouraged to contact jcurcuruto@nssf.org for more information.