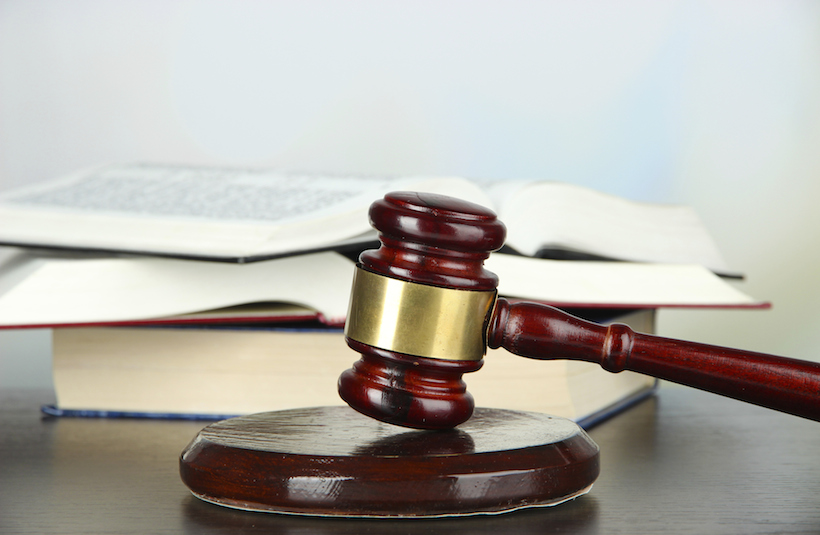 The most recent attempt to repeal the ban on Sunday hunting in Pennsylvania was thwarted, but those in favor of change are not deterred.

The game commission, on the other hand, argued that there is no constitutional right to hunt, adding that the dispute would be better addressed by state legislature.

Yvette Kane, judge for the U.S. Middle District of Pennsylvania court, ruled that hunting has not been recognized as a constitutionally protected liberty by state or federal law, and therefore did not infringe upon the hunters’ Second Amendment right.

The ban on Sunday hunting stems back to the puritanical “blue laws” that were originally designed to encourage church attendance. Introduced in the 18th and early 19th centuries, these laws restricted citizens from a number of activities — including consuming alcoholic beverages and tilling fields — that conflicted with observance of the biblical “day of rest.”

Towards the end of the 19th century, a number of merchants challenged the restrictions and gradually, the laws were amended. By 1970, only 25 states still had blue laws and by the mid-1980s, only 13 remained. Today, most of the blue laws have been repealed, but for those restricting Sunday hunting, the story is much different.

It was not until more recently that Sunday hunting restrictions began to loosen. In 1996, New York allowed hunting on Sundays for three weekends during the gun season. The state further amended the law to allow for Sunday hunting throughout the year (as seasons permitted) except for on specially designated lands. In 1998, Ohio enacted a three-year trial period for Sunday hunting. This resulted in the permanent removal of the ban by 2002. In 2003, Michigan repealed all Sunday hunting closures.

In Pennsylvania, hunters are permitted to hunt crows, coyotes and foxes on Sundays. These are the only exceptions to the state’s gaming laws which date back to 1873. These allowances were initiated in 1991-92 after legislative action.

For many, legislative action does seem to be the more appropriate, if not more viable solution for those seeking change.

Though he is not in favor of Sunday hunting, state Senator Rich Alloway (R-Chambersburg) said he would not block legislative efforts to amend Pennsylvania’s gaming laws.

Alloway, who chairs the Senate’s Game and Fisheries Committee, says that he supports Kane’s decision to dismiss the lawsuit, as the decision to change the hunting law should be done legislatively rather than through the courts.

“I was disappointed from the beginning that the group that brought the lawsuit, instead of coming to Harrisburg and working the issue with the Legislature, they ran to file a lawsuit,” Alloway said.

Yet efforts to repeal the ban have come before lawmakers before. In 2011, a bill to amend Sunday hunting laws was introduced in the House’s Game and Fisheries Committee. The proposal, however, never made it to the House floor for a vote.

Undoubtedly a controversial subject, the ban on Sunday hunting has its fair share of supporters and opponents. The Pennsylvania Farm Bureau, comprised of more than 58,000 rural and farming families, strongly opposes Sunday hunting. Groups like HUSH, on the other hand, intend to persevere, hopeful that they will be able to induce change.

Alloway says that most in his district, which includes portions of York, Adams and Franklin counties, are vehemently opposed to Sunday hunting. Yet this does not mean officials like Alloway are not flexible.

“If it changes, I would consider voting for it,” Alloway said. “My job is to vote for what the people want.”