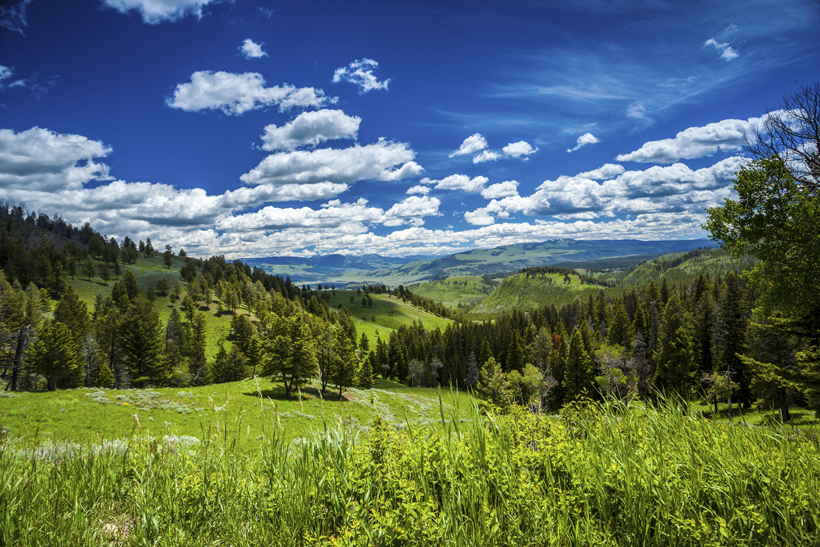 This past summer, the Montana Republican Party struck a chord when it passed a platform resolution calling for the transfer of federal lands to the state.

Opponents of the idea immediately began vocalizing concerns about the state’s ability to assume responsibility and to pay for management of the lands. Some have alleged that the transfer effort will ultimately result in public lands being sold to the highest bidder.

Then, over the weekend, hundreds of Montana hunters descended upon the Capitol to protest the transfer.

The rally was organized by Backcountry Hunters and Anglers, the Montana Wildlife Federation, the Wilderness Society and local rod and gun clubs. Nearly 300 hunters from across the state showed up on the steps of the state Capitol last Saturday (National Hunting and Fishing Day), eager to show their support for preserving public lands.

“We’re trying to raise awareness of how important it is for Montana to keep public lands in public hands and ultimately squelch any movement to do otherwise,” said Land Tawney, the executive director of the Backcountry Hunters and Anglers.

“It’s a unique heritage we have and that’s really what’s at stake,” Tawney added.

Jim Posewitz of the Helena Hunters and Anglers said in a statement that the issue of transferring federal land to state control really represents “a battle for the soul of our state.”

This past spring, the U.S. House of Representatives passed a budget proposal to sell public land as a way to help reduce the national debt. Since then, seven western state legislatures have passed bills intended to transfer ownership and management responsibilities to the states.

Democratic U.S. Senator Jon Tester took the stage at the protest to criticize both Senator Paul Ryan and Senator Ted Cruz for their roles in attempting to sell public lands to make up for budget shortfalls.

“As humans we are tied to place, we remember exactly where we were when we caught that first trout, or that first peak we climbed,” proclaimed Senator Tester. “We can not let those treasured places be sold to the highest bidder, because that is the agenda behind what they are after.”

The charge is disputed by Senator Jennifer Fielder, the head of a subcommittee of the state Environmental Quality Council that surveyed federal lands management earlier this year.

“I think that’s a fear-mongering rallying cry as opposed to any factual type of analogy,” Fielder argued.

Fielder adds that provisions could be included to prevent the state from selling the lands.

“I believe it’s the only solution big enough to improve access and restore environmental health and revive economic production on the landscape,” Fielder maintains.

Former Montana Secretary of State Bob Brown spoke to these claims at the protest, citing Teddy Roosevelt’s vision for public lands within the context of what is going on.

“By virtue of federal lands, such lands belong to people of Delaware and Kansas and Pennsylvania just as much as they belong to those of use currently living here,” he stated.“Why would the rest of the country want to just give 25 million acres of their land to the state of Montana?”

Tester and Brown have both signed the Sportsmen's Creed, a pledge to protect public lands and access to them. They urged the public to take the same action.