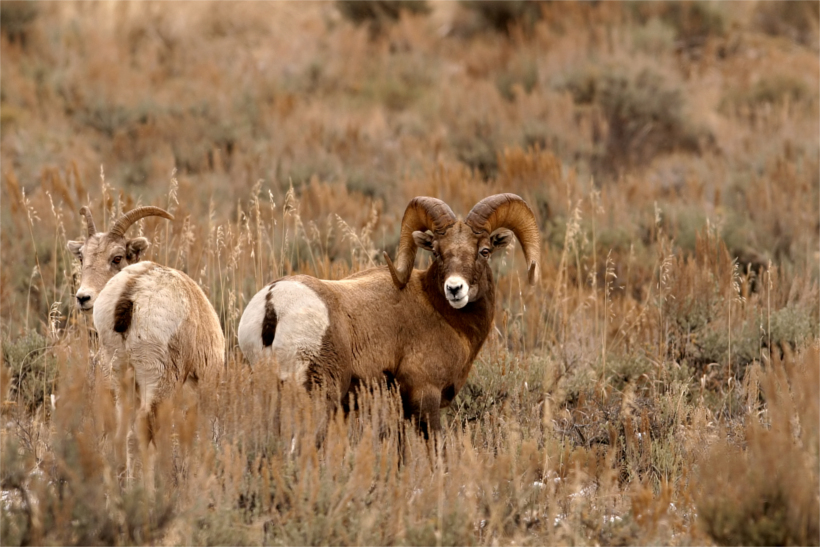 Montana Fish, Wildlife and Parks (MFWP) recruited hunters to help eliminate diseased bighorn sheep within the Tendoy Mountain herd last fall. 311 either sex bighorn sheep licenses were sold for the Tendoy Mountains and 26 bighorns were harvested – 15 ewes, eight rams and three lambs. The state plans to relocate healthy animals once they have confirmed that disease is no longer in the remaining bighorns.

MFWP obtained acquired lung samples from 25 of the sheep to analyze for disease and parasites. Lab results are currently pending, according to the Montana Standard. MFWP plans to depopulate the rest of the herd and donate the meat to a local food bank.

As goHUNT previously reported, pneumonia has plagued the Tendoy Mountain bighorn sheep herd for decades. Eliminating 26 of them may help the remaining members should they not already be infected. Officials plan to monitor the herd over the next year. If the herd remains disease free, then they will begin steps to reintroduce healthy bighorns back into the area.