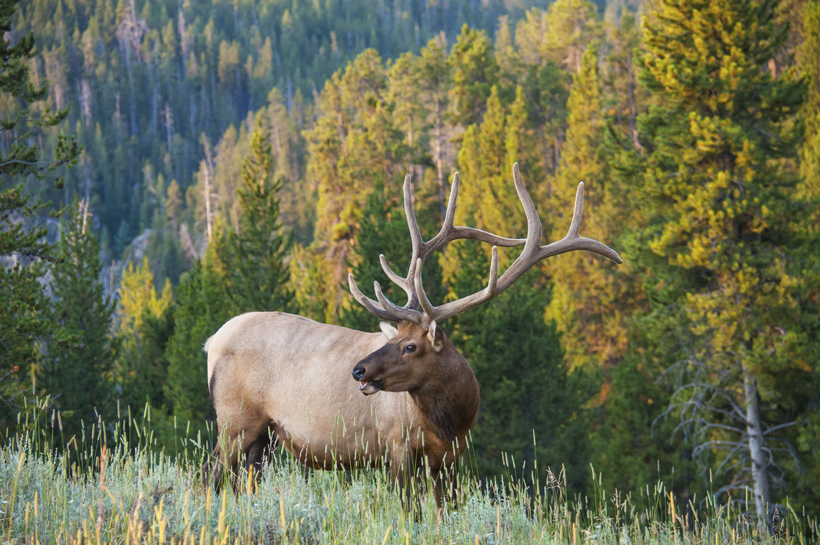 Hunters understand the important link between hunting and conservation. Without it, many conservation programs would be inadequately funded and many rural communities would be heavily impacted. In fact, hunting may be one of the most important financing tools for governments across the globe to fund sustainable wildlife management.

A recent study entitled, “Trophy Hunters’ Willingness to Pay for Wildlife Conservation and Community Benefits,” published in the March 2015 issue of Conservation Biology, studied the conditions under which hunting could actually assist in wildlife conservation in Ethiopia. The study found that hunting generates between $1.3 to $2.3 million per year for local communities and plays a substantial role in economic support for rural communities. The study showed that hunters will pay more for trips to areas with a higher biodiversity of wild animals and for arrangements that offered benefits sharing. It found that for every 10% of their total hunting fees redistributed to local communities, survey participants were willing to pay an additional $3,900. They were also willing to pay more for trips to areas with a higher density of wildlife to livestock.

Based upon this study, The World Bank recently approved a $40 million grant to Mozambique to fund conservation efforts, including strengthening the country’s hunting programs, because of the positive benefit for surrounding communities, according to the Safari Club International Foundation.

In the U.S., hunting plays an equally important role in conservation. According to the U.S. Fish and Wildlife Service, nearly $200 million in hunters’ federal excise taxes is distributed each year to state agencies for wildlife management programs and the purchase of lands open to hunters as well as hunter education and safety classes. Additionally, local hunting clubs and organizations, like the Rocky Mountain Elk Foundation or the National Wild Turkey Federation, also contribute to habitat management and extend support for local and national conservation initiatives across the nation.

Many may not be aware that hunters are the true conservationists across the globe. Not only do they provide locals with an incentive to protect wildlife and native habitat, but they also provide support for rural economies. Hunting provides a way to sustainably manage animals while also allowing for programs that maintain important habitat and predatory management that benefit those that they hunt as well as many other birds and animals.