Hunter seriously injured after bear falls on him 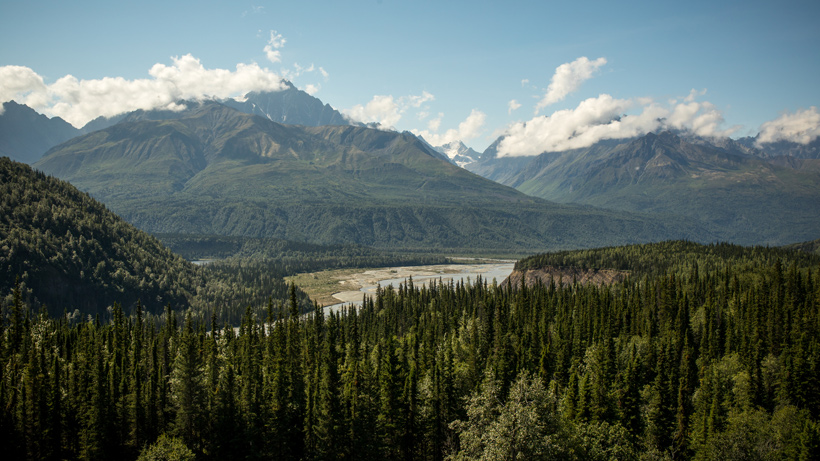 One man discovered just how heavy – and dangerous – a dead bear can be. William McCormick was critically injured Sept. 29 after the bear he shot on the ridge above him rolled down the hill, dislodging rocks along the way and landed on him. According to the Alaska Department of Public Safety, McCormick suffered injuries from being struck “by both a rock and the bear.”

McCormick and Zachary Tennyson, both stationed at the Air Force and Army Joint Base Elmendorf-Richardson near Anchorage, Alaska, were hunting above Carter Lake near Moose Pass. While McCormick sustained major injuries after the rock and 200-lb bear fell on him, Tennyson was able to call for help using an InReach satellite device, KTVA.com reports.

Troopers responded to the satellite signal and McCormick was flown to Providence Alaska Medical Center in Anchorage via a LifeMed air ambulance. According to KTVA.com, as of Monday afternoon, McCormick was still in serious condition.

The bear died in the incident.