Hunter numbers and harvests down in south-central Montana 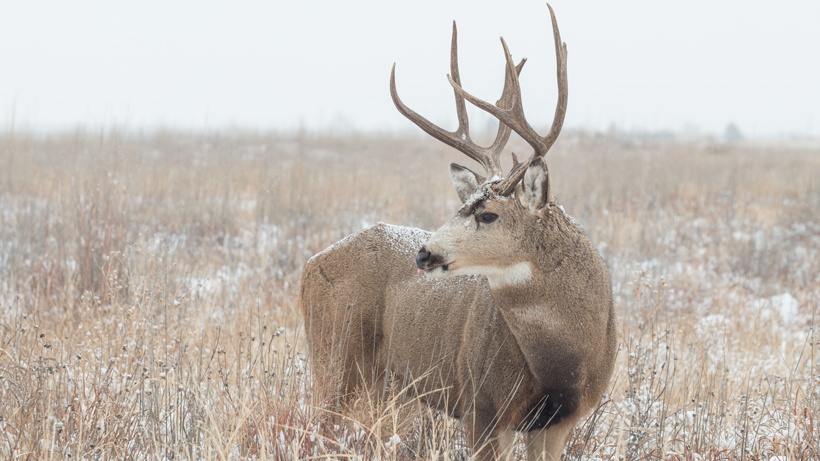 The second week of rifle season brought fewer hunters to south-central Montana check stations. In fact, overall hunter numbers were at “near historic lows” except for Lavina, where the number of hunters and harvested deer and elk “were the highest in recent history,” according to the Billings Gazette.

Tallies for 2020 are not available because Montana Fish, Wildlife and Parks closed check stations due to COVID-19. Comparable numbers are from 2019.

Here’s the breakdown per the Billings Gazette: