Hunter kills two moose with one bullet – in a zoo 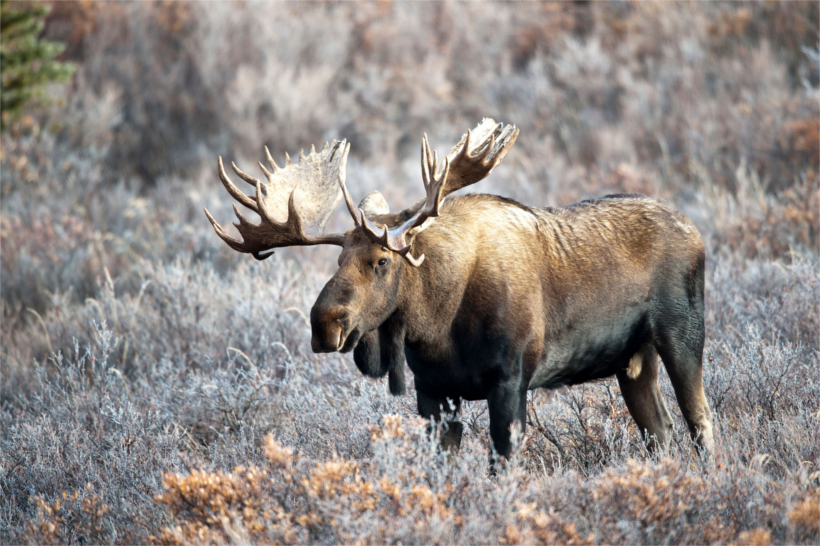 Understanding private and public land boundaries is critical during any hunt, particularly one that may occur close to these borders. Yet a Norwegian hunter, who was possibly too caught up in the excitement of the moment, shot two moose with one bullet that were in the Polar Park Arctic Wildlife Center in northern Norway earlier this month. He now faces fines and possible jail time because he didn’t think before he shot.

According to CNN, a group of hunters were after moose using specially trained dogs near the park’s boundary, which is located just above the Arctic Circle. When a dog caught the scent of one of the moose within the park, he went under it to locate the animal. The hunter shot at the moose. His bullet killed it, but then passed through that animal and into a second moose. The second moose then had to be euthanized. The hunters immediately told the Park what happened.

"I was surprised. I had my mouth open for a while,” Polar Park CEO Heinz Strathmann told CNN. “This has never happened before – and I don’t think it will happen ever again. It is a one of a kind.”
The loss of these two moose is at a huge expense to the Park, which will need to replace the animals. While park officials may not be pressing charges because the incident was accidental, they do want the hunter to pay the associated fees.

"We have to buy two new moose, the cost of the vet, autopsy, transportation and destruction," says Strathmann, adding that “a moose costs about 30,000 Krone ($3,500) to buy.”

Hunting, while a popular pastime in Norway, is strictly regulated. Anyone interested in this activity must be over the age of 16 and skilled in handling firearms; hunters must also take a proficiency test prior to their first hunt, according to the Norwegian Environment Agency.

It is possible that authorities may still press charges against the hunter under Norway’s Wildlife Act, which regulates humane hunting, but they are waiting until the investigation is complete.

“We’ve have spoken to the hunting party, been out and stood at the place which he shot from, and formed a picture of what he would have seen and what the area looks like. We do not want to comment further until we have questioned the hunter himself,” says Katrine Grimnes, a police superintendent from the nearby town of Målselv.

Regardless of whether this is a unique incident or not, officials will also meet to review ways to clearly mark the Park’s borders to prevent anything similar happening in the future.