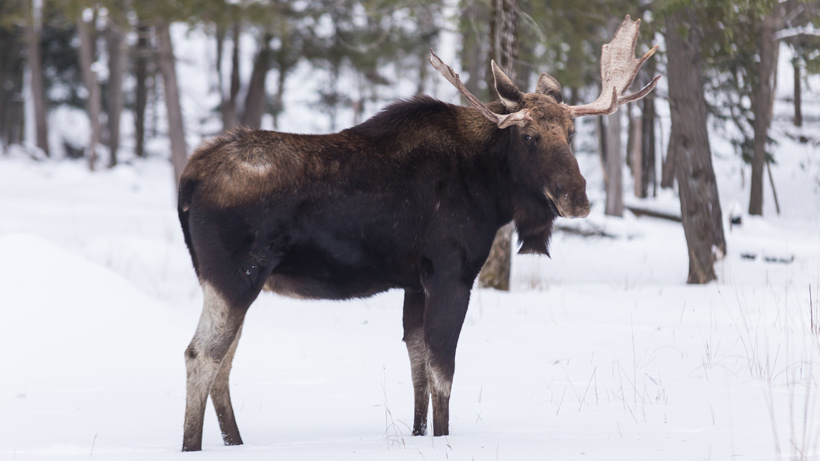 Here’s another reminder to always confirm what you’re shooting at before making the shot. A Russian hunter recently shot and killed his son after thinking he was a moose. According to the Moscow Times, an investigator said, “The hunter fired a rifle into a moving object in poor visibility, mistakenly believing that it was a moose.”

Instead, it was the hunter’s 18-year-old son, who died from his father’s misguided shot. The incident took place in Khanty-Mansiysk in northern Russia, about 2,000 miles east of Moscow.

“Having come closer, the hunter saw that he mortally wounded his 18-year-old son,” the investigator told the Moscow Times.

Reports have not released the names of the father or his son. The father is charged with “death caused by negligence,” which means he could face possible jail time, the Moscow Times reports.