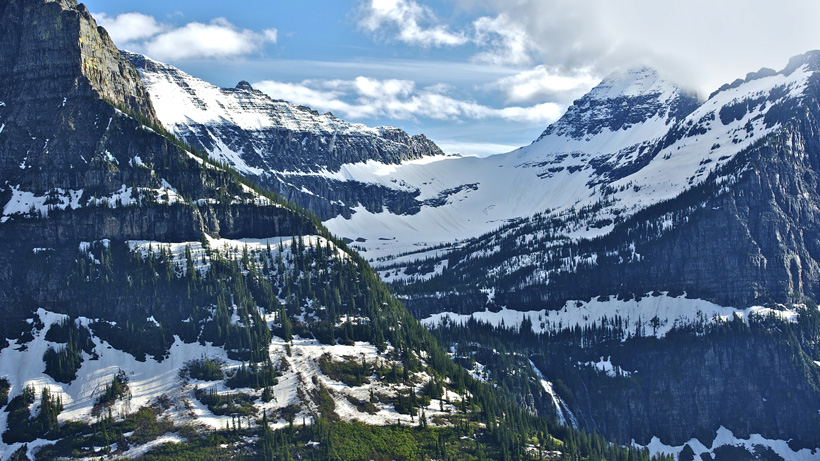 Colorado Parks and Wildlife (CPW) is investigating a fatal shooting that occurred last week near Kremmling, Colorado. The victim was 26-year-old Simon Jacob Howell of Ridgeley, West Virginia, according to Fox News Denver.

The shooter? Another member of his hunting party.

“There’s a lot of elements in this investigation and we want to make sure that everything is done as cleanly as possible,” said Randy Hampton with CPW. “This is a tragic situation, for everybody involved in it.”

The agency is currently working with the Grand County Sherriff’s office, the District Attorney, the coroner and the Colorado Bureau of Investigations (CBI) to see if there are any criminal charges in the case, according to Fox News Denver. An autopsy is currently underway.

The incident occurred last Monday. CPW responded to a call around 11:30 a.m., but were unable to get to the remote area until several hours later.

“The incident probably occurred about an hour and a half earlier, around 10:00 a.m.,” said Hampton. “It took a while to get cell signal, but the caller knew about the incident immediately.”

According to Fox News Denver, CBI is working with the alleged shooter, who has “been cooperative with investigators.” No arrests have been made.

“This tragic case highlights the need for people to take into account all the safety measures that you learn, but when you get into the field it’s easy to forget, and we hope this reminds people it’s really important,” said Hampton.