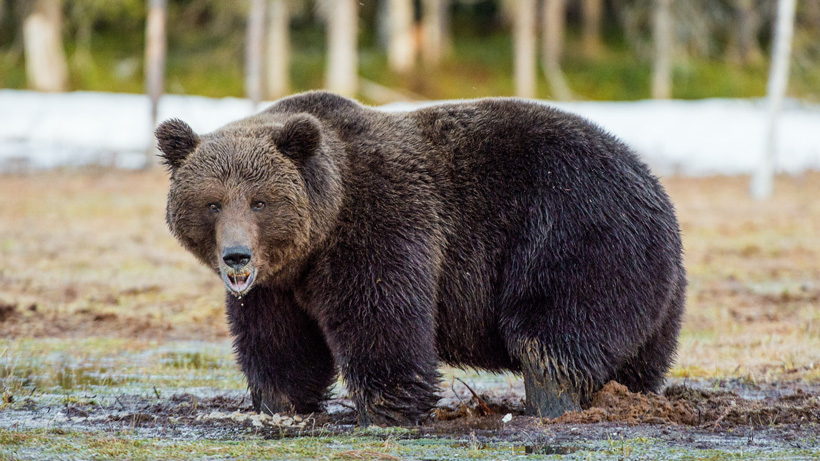 Last weekend, a hunter was fatally attacked by a grizzly bear in the Wrangell-St. Elias National Park and Preserve in Alaska. The National Park Service (NPS) confirmed the attack this week, USA Today reports.

“The incident is the first known bear mauling fatality recorded in Wrangell-St. Elias National Park and Preserve since the park was established in 1980,” the NPS wrote in a statement. “Visitors are encouraged to be Bear Aware when traveling in the backcountry and take precautions such as carrying bear spray and using Bear Resistant Food Containers.”

The hunter and a friend were on a 10-day moose hunt near the Chisana River drainage in the 13.2-million-acre park, which is located in southeast Alaska, when the attack occurred, according to ABC News.

The friend was not injured. The identity of the deceased hunter was not released as the investigation is still underway.