Hunter impales himself on elk post-hunt 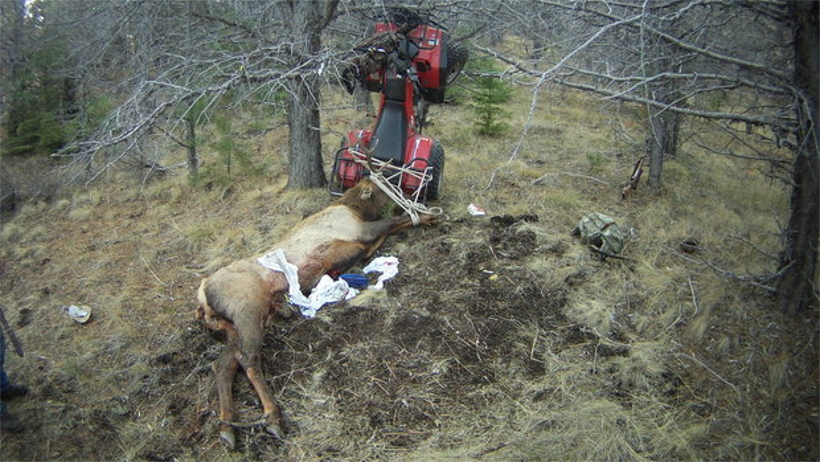 Backcountry hunting can be dangerous – even when you’re not hunting solo. Last weekend, one hunter got the shock of a lifetime when he found himself impaled upon the antler of the very elk he had just harvested after his four-wheeler flipped, causing him to fall backwards onto the elk’s antler.

According to KATU.com, 69-year-old Gary Heeter, who is currently in fair condition, was hunting with a group near Arrowwood Point in the Maury Mountains in Crook County, Oregon. While he was successful in harvesting a bull elk, his luck soon changed once the four-wheeler flipped as he dragged the elk up a steep hill. Fortunately, because Heeter wasn’t hunting alone, those who were with him were able to control the bleeding and start first aid. According to KATU.com, because of the difficult terrain, rescue workers weren’t able to find a place to land immediately, which means Heeter’s hunting friends most likely played a significant role in saving his life.