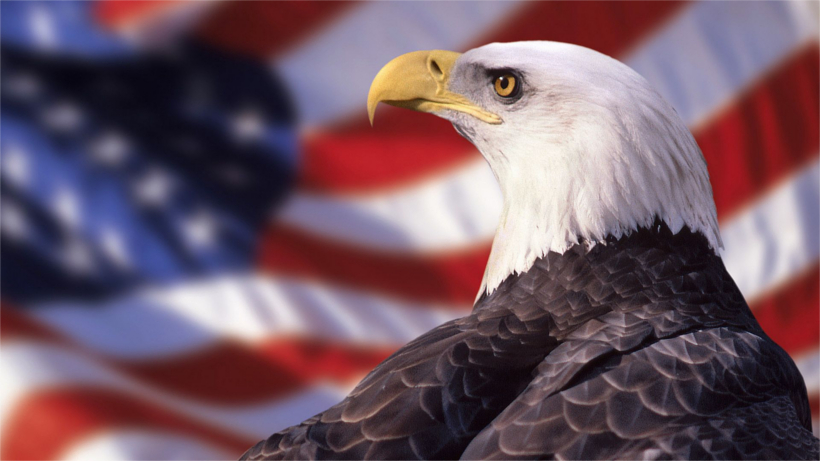 On Friday, the U.S. House of Representatives passed the Sportsmen’s Heritage and Recreational Enhancement Act (HR 2406), which is also known as the SHARE Act. Passage of SHARE Act is a positive step for hunters and anglers since it would expand access to federal lands for public hunting, fishing and recreational shooting. The final sportsmen package, which also includes the Senate Bipartisan Sportsmen’s Act, still needs to be approved by President Obama.

“We’re happy to see this legislation clear the House and move forward with bipartisan support—it’s a step in the right direction for what we hope is a truly comprehensive final package that the president can sign into law,” says Whit Fosburgh, president and CEO of the Theodore Roosevelt Conservation Partnership.

Passage of the SHARE Act will specifically open Bureau of Land Management and U.S. Forest Service lands to the public for hunting, fishing and recreational shooting unless specifically closed. It will boost each state’s jurisdiction over the allocation of Pittman-Robertson funding for expanded – and new – public shooting ranges. It also extends exemptions for lead shot and adds an exemption for lead tackles from EPA regulations. The SHARE Act requires the U.S. Fish and Wildlife Service to recognize public hunting and fishing opportunity when adding new lands to the National Wildlife Refuge System and it would allow volunteers to help federal agencies cull excess animals on these public lands.

Organizations like the National Shooting Sports Foundation and the Rocky Mountain Elk Foundation have also applauded the House on supporting this important initiative.

“We call on the Senate to follow the lead of their colleagues in the House and approve this legislation so it can be sent to President Obama’s desk and signed into law,” says David Allen, president and CEO of the Rocky Mountain Elk Foundation.