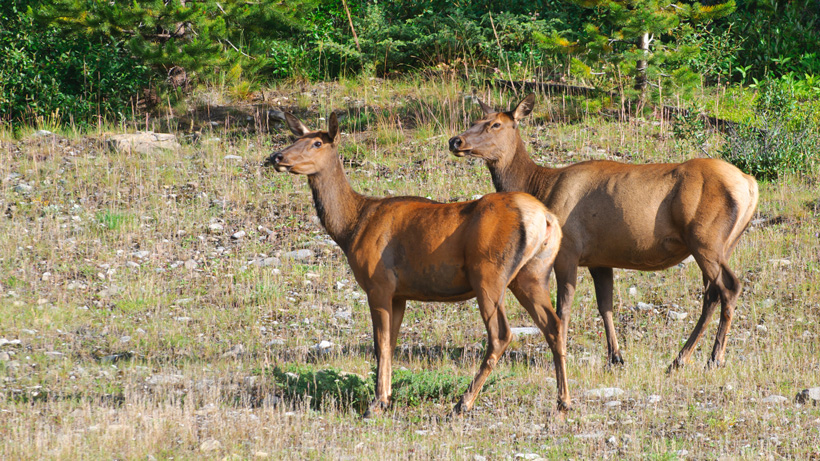 Elk hoof disease has been discovered in Del Norte County in California. The California Department of Fish and Wildlife (CDFW) reported the finding yesterday after detecting Treponeme-associated hoof disease (TAHD) in two Roosevelt elk in the county’s resident herd.

TAHD – also known as elk hoof disease – is already in Washington, Oregon and Idaho; however, according to the agency, recent detections of the disease in Douglas County, Oregon are “the closest to California.” The disease, which causes deformity and overgrown hooves damages an elk’s ability to walk, leading to limping, lameness and, in many cases, death. Because of the severity of the disease, it can cause elk to “become too week to graze, fight off other infections or escape predators,” according to CDFW.

There is no known cure or vaccine at this time.

While herds of Rocky Mountain and Roosevelt elk in other infected states have contracted the disease, California officials are unsure how widespread TAHD is. For now, at least, CDFW says that “there are no known cases of TAHD among tule elk” – a subspecies of elk found only in California.

CDFW will work with neighboring agencies and universities to monitor TAHD, determine management strategies and expedite research projects around this disease. If you see an elk that appears to be limping, lame or, generally, acting abnormal, contact CDFW’s Wildlife Investigations Lab: https://wildlife.ca.gov/conservation/laboratories/wildlife-investigations/monitoring/mortality-report.