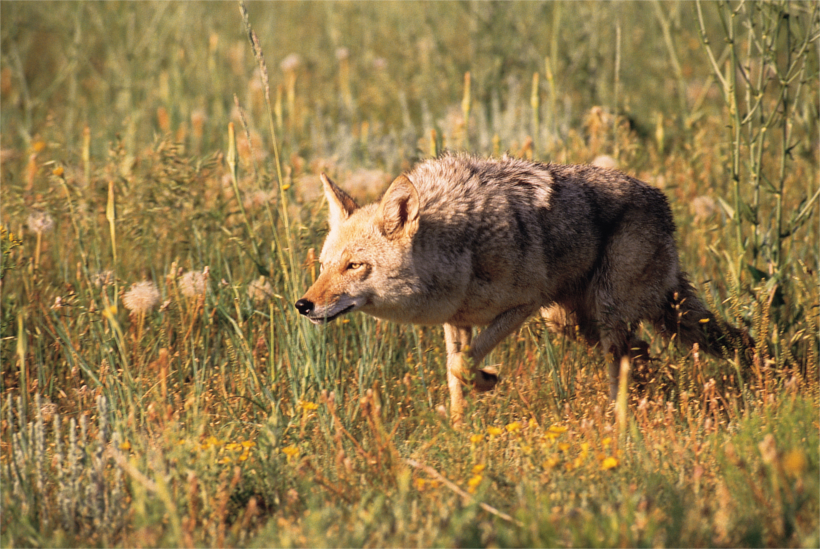 Florida has decided to take its coyote management plan to the air, using drones to help wildlife trappers locate the animals in Gleason Park, which is located in Brevard County. The Sunshine State’s decision to use the high tech tool comes after several incidents involving run-ins between family pets and the cunning canines. 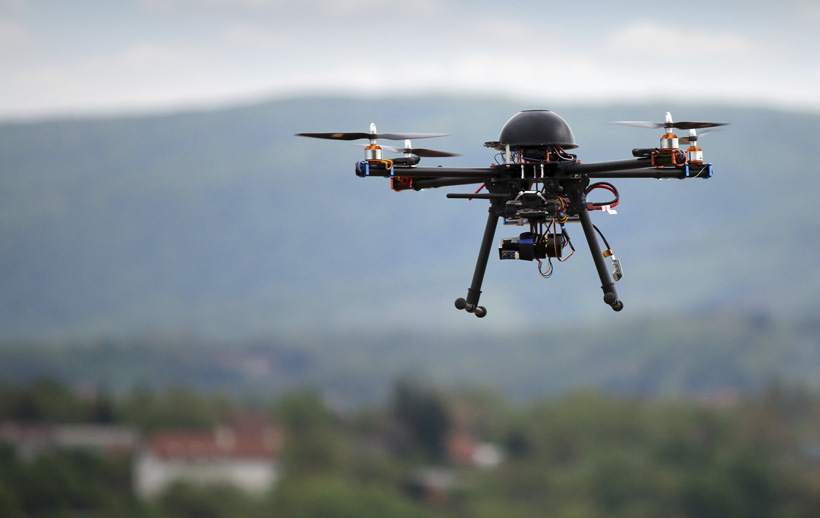 Florida Fish and Wildlife Conservation Commission (FFWCC) trappers have combined efforts by utilizing trail cameras to pinpoint areas where the coyotes were last seen, then flying drones with infrared cameras to pinpoint the animals on the prowl. According to the News 13, trappers haven’t been able to capture any of the animals yet even with traps heavily baited with raw chicken and watermelon.

Leo Cross, a FFWCC trapper, believes that there are two coyotes – one male and one female – specifically targeting the area, and says, “We’re going to actually try to find the den. It’s a pretty small area. I know it sounds crazy, but I think it’s a good plan of attack.” Once trappers are successful, the plan is to relocate the coyotes – not kill them. Cross says that he is currently working with a rancher to find a drop-off site for the animals once they are captured.