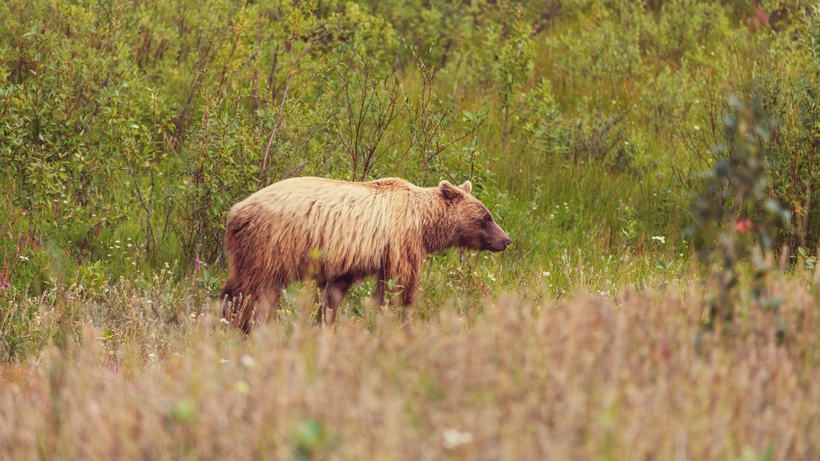 As the number of grizzly bears increase in the Greater Yellowstone Ecosystem (GYE), so do the number of grizzly-related conflicts. For Wyoming, 2018 was a high conflict year, resulting in 59 separate incidents where grizzlies had to be captured because they “killed livestock, pillaged fruit trees, pet food or garbage, or acted too boldly around people,” the Jackson Hole News & Guide reports.

The tally is part of a report compiled by the Wyoming Game and Fish Department (WGFD). Brian DeBolt, WGFD large carnivore conflict coordinator, is in charge of the annual report, which is required by Wyoming Legislature to keep track of where “conflict grizzlies are being located,” according to the Jackson Hole News & Guide. State statute requires the report to be published by Jan. 15.

Based upon the report, 2018 is the second-highest year in terms of the number of conflict bears captured; 2010 had a total of 65 bears. However, the report doesn’t cover everything. It “doesn’t delve into the raw number” or detail the types of conflicts and the data can be interpreted differently depending on how you look at it.

“Overall, our total number of conflicts were pretty standard,” said DeBolt. “We’ve definitely had worse years than this.” However, he added that everything “was accentuated by…listing, delisting, the hunting season, the human fatality we had with Mr. Uptain.”

Out of the 32 grizzlies captured and killed last year due to conflicts, 17 were caught outside the 19,270-square-mile demographic monitoring area, according to the Jackson Hole News & Guide.

“Every year we’re seeing more and more conflicts outside the DMA,” said DeBolt. “Inside that suitable habitat line, people are vigilant and generally tolerant of bears. But once you get outside that line people haven’t dealt with bears, and conflicts tend to be severe.”