Guide mauled to death by grizzlies during elk hunt 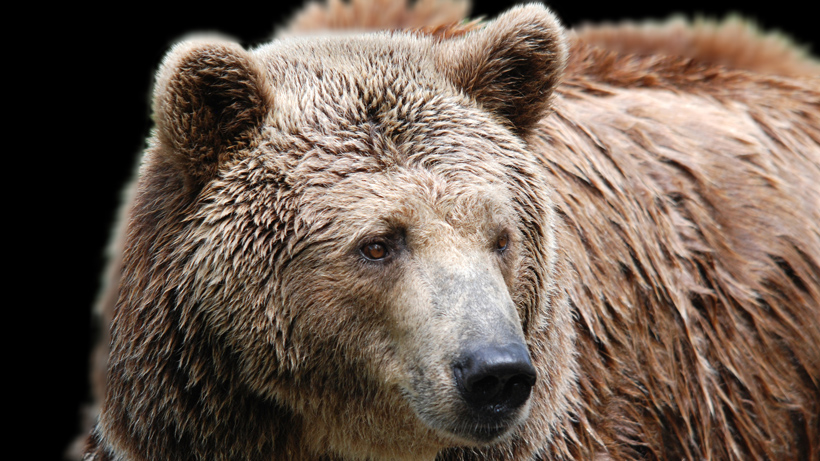 Uptain was guiding Chubon on an archery elk hunt, but, after Chubon’s shot, the men couldn’t immediately find the downed elk. The attack occurred after Chubon, who killed the elk last Thursday, and Uptain finally located the animal the following day. The bears charged the men and, while Chubon says he grabbed his pistol he “wasn’t able to safely fire at the bear who was at that time on top of Uptain,” according to USA Today. Chubon chucked the gun towards Uptain and then fled the scene to call authorities. Chubon suffered leg, chest and arm injuries that required a brief hospital stay and was released the same day Uptain’s body was found.

However, according to Teton County officials, the elk had been left untouched by the grizzly bears. Now, WGFD says that they are using forensic testing to confirm that these two bears were not only responsible for Uptain’s death but also to see “if they had any underlying health issues or had previously been relocated by wildlife officials,” USA Today reports.

Ironically, this attack comes just weeks after a federal judge blocked Wyoming’s first grizzly bear hunt in 44 years – a hunt that WGFD had planned to use to help manage grizzly bear populations, which some say are too large and too close to humans. That hunt is currently “on hold” until Oct. 1.

Uptain ran his guide business out of Casper, Wyoming. He leaves behind his wife and five children.