Groups intervene in lawsuit that would block access to 2.3 million acres of public land 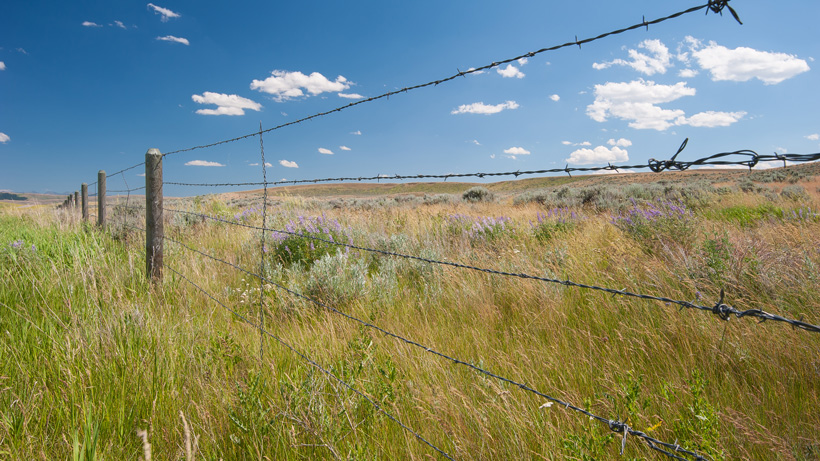 Hunters are uniting to fight a lawsuit that would block access to 2.3 million acres of public land across 106 wildlife refuges and national fish hatcheries. This week, the Rocky Mountain Elk Foundation (RMEF), Safari Club International and Sportsmen’s Alliance filed to intervene in the lawsuit filed against the U.S. Fish and Wildlife Service by the Center for Biological Diversity (CBD).

“It is imperative that we act on behalf of our members who support public access to these federal lands, many of which were purchased with dollars generated by hunters,” said Kyle Weaver, RMEF president and CEO. “RMEF remains a staunch advocate for access and has done so since our founding as a conservation organization nearly 38 years ago. We stand with professional wildlife managers, biologists and sportsmen and women nationwide calling for the dismissal of this blatant effort seeking to deny public access to public lands.”

As goHUNT previously reported, in 2019, the Trump administration approved opening up federally protected land in 37 states. While it has garnered support from many, some critics said that the move could hurt wildlife, particularly birds that use the refuges as stopovers during migration. Opponents also said that the decision failed to undergo proper environmental review.

In 2021, the Biden administration announced further expansion, allowing access to 434 locations within the National Wildlife Refuge System for hunting and 378 places for fishing. Historically, opportunities for this type of outdoor recreation have been expanded over multiple presidential administrations.

However, in February, the Biden administration and CBD jointly filed to ask for a delay in the court proceedings, which could dictate which side the current presidential administration is on with regard to hunting and fishing opportunities.

“We’ve said it again and again, plus the numbers bear it out that hunting is conservation. These frivolous lawsuits by anti-hunting groups are simply reckless anti-conservation,” said Weaver.