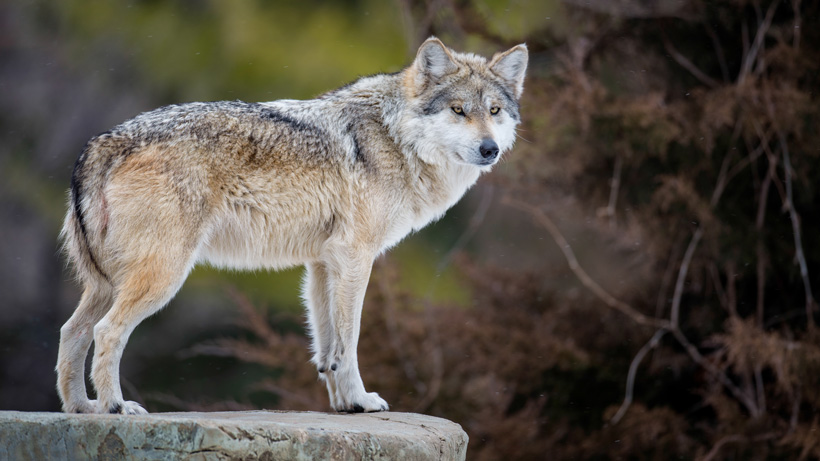 Wolf management can be controversial even when biologists can justify why problem wolves must be eliminated. Over the last two years, Washington Department of Fish and Wildlife (WDFW) officials have lethally removed several wolves from the Smackout Pack and completely eliminated the Profanity Peak Pack – removals that followed the state’s wolf management plan. Yet, the Center for Biological Diversity (CBD) thinks there’s more to the story and filed a lawsuit last week against WDFW, alleging that the agency hasn’t released complete details to the public.

According to the New Haven Register, the lawsuit, which was filed by the group last Tuesday, seeks “access to some public records on wolf deaths in the state.”

“The public has every right to know how and why wolves are being killed in Washington,” Amaroq Weiss, a CBD wolf advocate, told the New Haven Register. “It’s frustrating that state wildlife officials won’t come clean with the full details on these lethal operations.”

In July 2017, WDFW eliminated several members of the Smackout Pack for continual calf depredation despite trying non-lethal methods to control them. In August 2016, the state eliminated the Profanity Peak pack, an 11-member wolf pack responsible for repeat calf depredation despite, after trying to stop the repeated attacks through killing only a few of the member wolves.

According to a WDFW spokesman, the agency has not yet reviewed the lawsuit and does not comment on pending litigation.