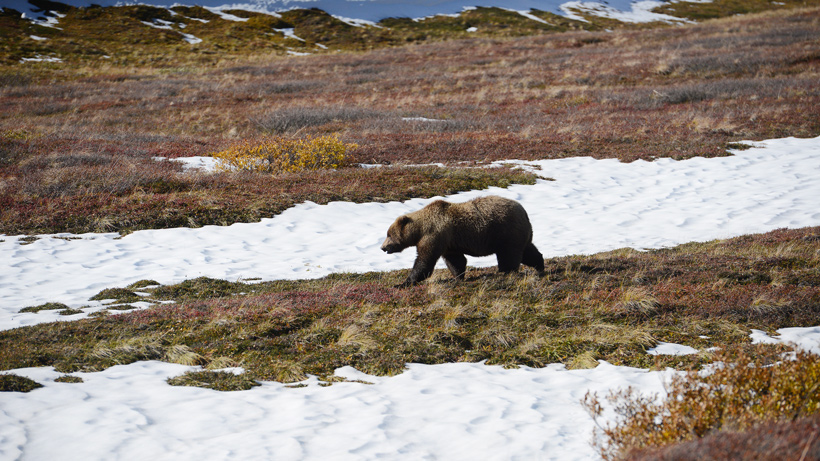 There’s going to be a bear hunt – a grizzly bear hunt – in Wyoming this September. At least that’s what Wyoming Game and Fish Department (WGFD) officials are working towards despite the fact that a federal judge in Missoula, Montana has decided to “conduct an August hearing on whether or not the U.S. Fish and Wildlife Service appropriately delisted the animal from Endangered Species Act protection,” the Gillette News Record reports.

The timing of the August hearing is no coincidence, especially if you ask Wyoming Chief Game Warden Brian Nesvik. Nesvik is working to establish rules and regulations for the proposed grizzly bear hunt.

“We’re not changing anything,” Nesvik told the Gillette News Record.

As goHUNT previously reported, last month WGFD officials held a public Facebook talk to discuss the general public sentiment regarding grizzly bear management. The animals lost federal protections within the Greater Yellowstone Ecosystem last year. While Montana recently announced that it was not planning on holding any sort of grizzly bear hunt this year, Wyoming has been considering it and has held several public comment sessions to hear from area residents on the controversial subject.

The state is moving forward with a planned hunt that would run Sept. 1 through Nov. 15 and allow a maximum of 24 bears to be taken. Based upon its grizzly bear management plan, there are “built-in limits for females taken that could shut the season down quickly if two are killed,” according to the Gillette News Record.

The Montana federal judge’s decision to hold a court hearing on the grizzly bear’s delisting stems from repeated protests from organizations like Earth Justice and Sierra Club.

“We welcome the court’s decision this week denying the federal government’s motion to stay litigation challenging the Yellowstone grizzly delisting rule,” said Bonnie Rice of the Sierra Club. “The delisting rule should be withdrawn until the Service can get it right and make a determination that passes legal and scientific muster.”

Should the August hearing determine that delisting the bears was illegal; the proposed grizzly hunt would not occur.

“It changes everything,” said Nesvik.