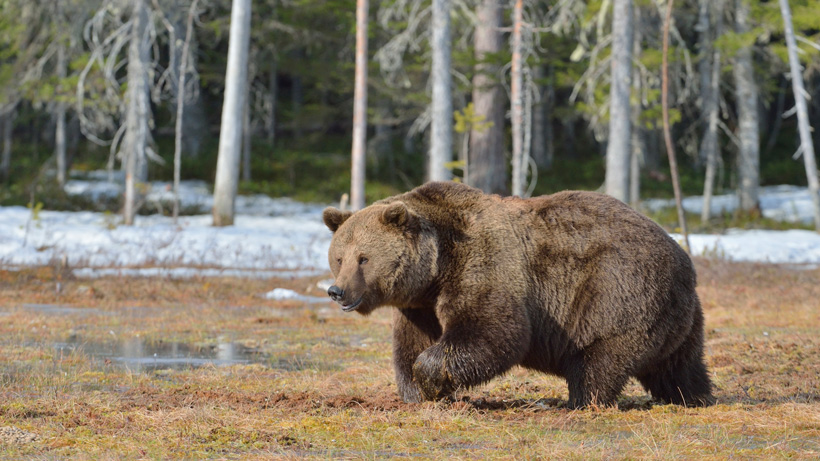 After repeat visits on private land west of Cody, Wyoming officials decided to relocate a sub-adult female grizzly bear last week. The decision to relocate the bear was made by Wyoming Game and Fish Department (WGFD) large carnivore biologists, according to the agency, and is something that happens every year in an effort to limit human-grizzly conflicts.

This particular grizzly bear was relocated on Sept. 22 and was released to Squirrel Meadows, which is 27 miles northwest of Moran.

WGFD worked in cooperation with the U.S. Fish and Wildlife Service and the Caribou-Targhee National Forest. According to WGFD, the relocation site was selected based upon “the lack of human presence and the ability to release the bear several miles behind closed gates.”