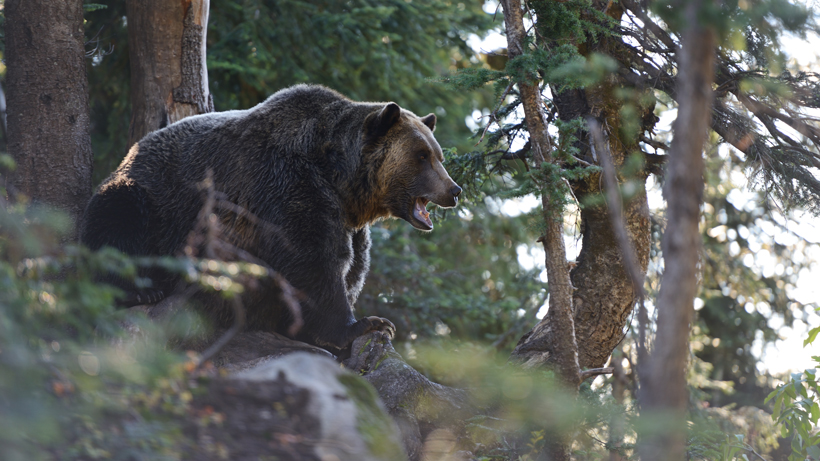 Yesterday, a Montana camper was attacked and killed by a grizzly bear near Ovando. Montana Fish, Wildlife and Parks (Montana FWP) confirmed the death and are currently investigating the incident. According to The Guardian, the unnamed victim was attacked between 4 a.m. and 5 a.m. While details are still hazy, there were other campers nearby and Montana FWP spokesperson Greg Lemon said that the “victim was part of a group on a bike trip.”

Officials are still looking for the grizzly responsible.

“There was an earlier contact with the bear prior to the event,” said Sheriff Gavin Roselles. “The bear basically came back into the campsite. It wandered into a campsite a couple different times.”

Ovando is a small town located about 60 miles from Helena. According to The Guardian, it is situated near “a huge wilderness that stretches to the border of Canada” and home to roughly 1,000 bears. However, Tuesday’s incident is the first known fatal bear attack the community is aware of.

Those who lived in the small town were used to coexisting with the bears.

“Everybody’s pretty shaken up right now,” said Tiffanie Zavarelli, an Ovando saloon owner. “The population here is 75 everybody knows everybody. The people from Montana, we know how to be ‘bear aware.’ But anything can happen.”