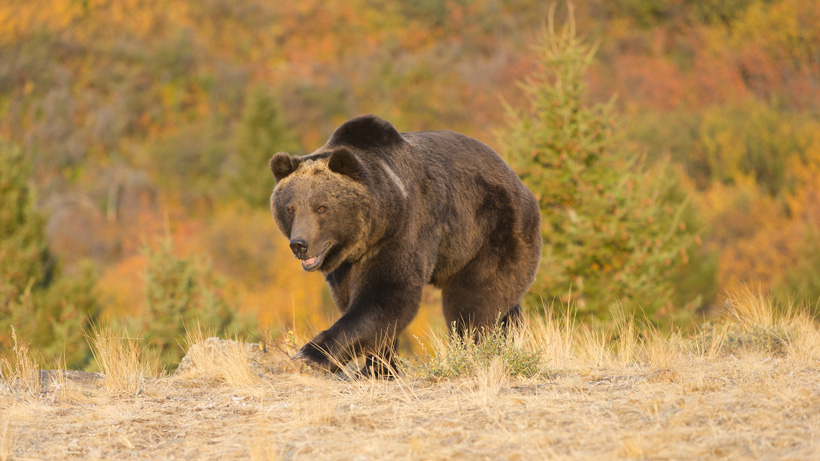 Last week, Montana Fish, Wildlife and Parks (MFWP) lethally removed a grizzly bear near West Yellowstone following an attack on Charles Mock, a 40-year-old man. The attack happened south of the Baker’s Hole campground. The man remained in serious condition as of Friday, according to a press release but unfortunately passed away on Saturday due to serious injuries. Mock, suffered severe scalp and facial wounds. He was able to call 911 after the attack and was found after searchers looked for him for almost an hour. MFWP is unsure as to whether the man was able to use bear spray, which he had with him during the mauling.

The U.S Forest Service closed the area immediately. Forest Service staff, MFWP game wardens and bear specialists investigated the attack, making noise as they walked toward the site in order to “haze away any bears in the area,” according to the agency. Instead, a bear charged the group. After repeated attempts to intimidate the bear and force it to leave on its own, the bear was shot as a safety precaution and died about 20 yards from the group.

It was an older-age male grizzly bear.

Grizzly bears are considered threatened under the Endangered Species Act within the lower 48.