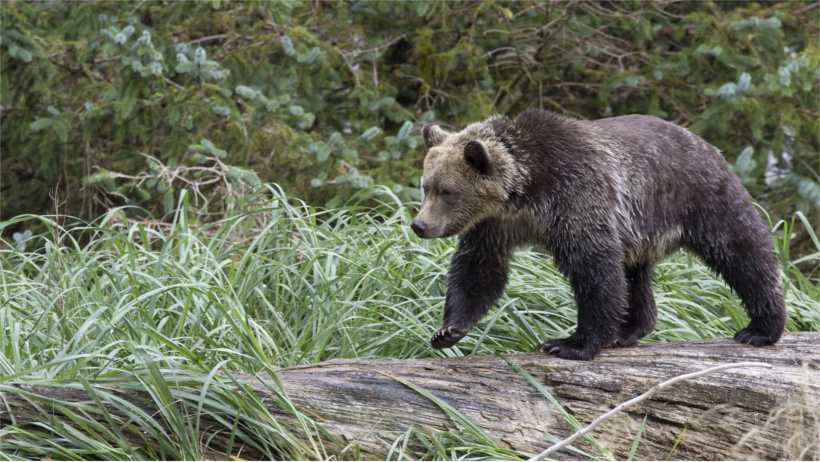 Grizzly bears are making a major comeback, expanding their habitat range thanks to federal protections, branching out beyond the Greater Yellowstone Area. This comes in the wake of the push for Wyoming, Montana and Idaho to take over management of the bears from the U.S. Fish and Wildlife Service (FWS). As goHUNT previously reported, all three states are prepared once FWS makes its final decision.

While grizzly bear population counts have dropped within the designated “demographic monitoring area,” decreasing from 750 animals to roughly 690, van Manen believes that bear numbers are actually higher than they’ve been in decades. This is because, according to the Cody Enterprise, 27% of the grizzly range falls outside of this monitored area. The expanded range is a result of more young boars and their need to establish their own territories.

Van Manen says that sows will follow, possibly adding to the range expansion, adding, “Given what we’ve seen in the Wind River Range (with male bears), I wouldn’t be surprised if females were close behind within a matter of five years.”

The Wind River Range is in west-central Wyoming, southeast of Yellowstone and the expansion will likely continue into the Wyoming Range, creating an increased probability of human-bear and livestock-bear confrontations.

FWS should make the final decision whether to delist the Yellowstone grizzly bears or not in June. Stay tuned to goHUNT for further details.