Grizzlies could return to North Cascades 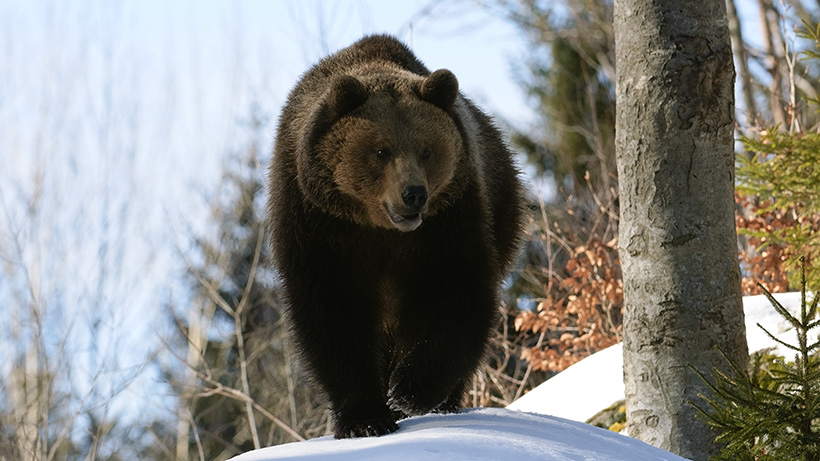 Earlier this month, the National Park Service (NPS) and the U.S. Fish & Wildlife Service (FWS) announced the possibility of restoring grizzly bears to the North Cascades of Washington. First, the agencies will develop a new Environmental Impact Statement (EIS) to determine whether the once-native animals could, once again, thrive in their old terrain.

“This is a first step toward bringing balance back to the ecosystem and restoring a piece of the Pacific Northwest’s natural and cultural heritage,” said Superintendent Don Striker of North Cascades National Park. “With the public’s help we will evaluate a list of options to determine the best path forward.”

As they work to draft a new EIS, NPS and FWS will identify a variety of ways in which restoring grizzly bears to the mountainous region would not only boost their recovery, but also result in delisting the bears under the Endangered Species Act. Specifically, the agencies will examine an “experimental population designation, which would give local land managers additional flexibility,” according to a press release.

While grizzlies once roamed the region, ranchers and farmers “have historically opposed” reintroducing them while environmental advocates argue that their recovery in Washington “is long overdue,” reports The Washington Post. For Indigenous people, grizzlies play an important cultural role and those in favor of the reintroduction effort say it would also benefit the region’s ecosystem.

While the first virtual public meeting occurred on Nov. 15, there are three others scheduled:

More details on how to join and submit comments can be found here. Comments will be accepted until Dec. 14.