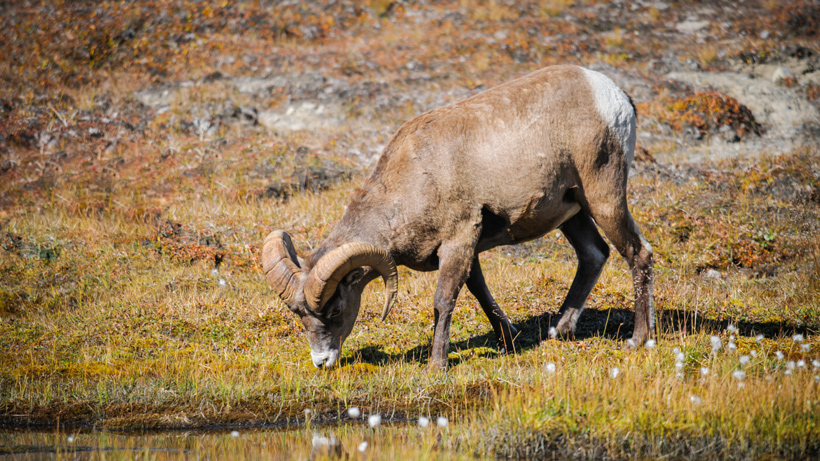 Last week, the U.S. Forest Service announced that there would be no changes to the current domestic sheep grazing guidelines that are currently allowed in Montana’s Gravelly Mountains. This decision follows a lengthy debate over whether permitting domestic sheep to use the public land for grazing was detrimental to wild bighorn sheep herds in that region. Domestic sheep are carriers of bacterial pneumonia, which has caused massive die-offs in wild herds across the West.

As goHUNT previously reported, the Gallatin Wildlife Association and the Yellowstone Buffalo Foundation sued the Forest Service over this issue in 2015. The judge said that the Forest Service didn’t gather enough scientific information to determine the impact of domestic sheep grazing in the Gravelly Mountains on bighorn sheep. While the 2016 ruling found the court siding with both groups, it did not block grazing on federal lands. Rather, the judge required the Forest Service “to consider and disclose the impacts of the agreements,” according to the Bozeman Daily Chronicle. The final environmental analysis was released in January and the final decision to continue current grazing practices was released last week.

With only 41 sheep remaining out of the original 69 transplanted by Montana Fish, Wildlife and Parks (MFWP) to the Greenhorns in 2003 and 2004, those who sued the Forest Service were disappointed with the final decision and fear it will be detrimental to the continuation of wild sheep within the Gravelly Range.

“Bighorn sheep are a sensitive species,” Glenn Hockett, president of the Gallatin Wildlife Association, told the Bozeman Daily Chronicle. “The Forest Service should be doing proactive things to restore habitat.”

The current agreements between the Forest Service, the Bureau of Land Management, MFWP and sheep ranchers within the Gravelly Range “allowed ranchers to request kill permits for wild sheep that come within a half-mile of domestic herds” though the Forest Service says “that portion of the agreement has not been used,” according to the Bozeman Daily Chronicle.