Gray wolf protections to end in 2020 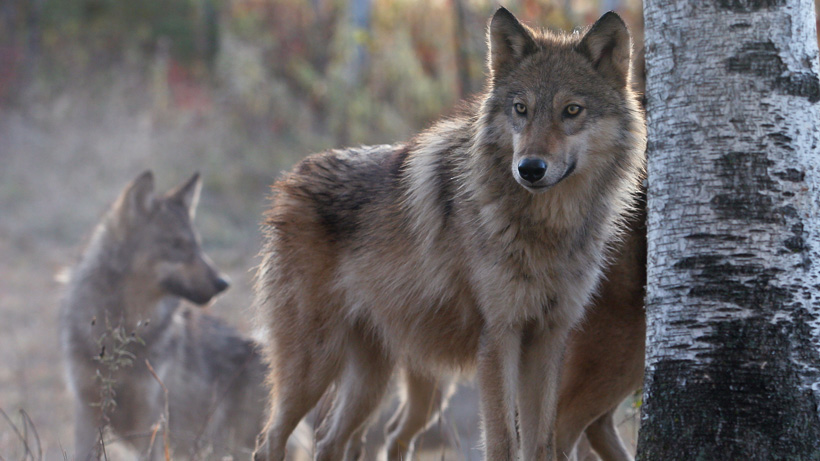 U.S. gray wolves will no longer have federal protections by the end of 2020. The decision to remove endangered species status for the animals was announced on Monday by U.S. Fish and Wildlife Service (FWS) Director Aurelia Skipwith despite repeated attempts by activist and environmental groups to retain endangered species protections, the Associated Press reports.

“We’re working hard to have this done by the end of the year and I'd say it's very imminent,” said Skipwith.

FWS proposed removing wolves from the endangered species list within the lower 48 states last year, “exempting a small population of Mexican wolves in the Southwest,” according to the Associated Press. The hope was to return management to state agencies; an effort that resulted in numerous lawsuits filed against the decision. With roughly 6,000 wolves within the Great Lakes and parts of the West, FWS says that the species has recovered enough to warrant eliminating federal protections. In fact, wolves have already been removed from the endangered list in Montana, Idaho, Wyoming and parts of Oregon, Washington and Utah, according to the Associated Press.

Despite opposition from the Humane Society of the United States and other wildlife protection groups who argue against the decision, Skipwith says that lifting federal protections proves the “effectiveness of the Endangered Species Act” as the rise in wolf numbers shows that the species has “biologically recovered.”

Further, Skipwith says FWS delayed making a final decision until the science surrounding the issue could be completely evaluated. FWS doesn’t think established packs will expand beyond where they already roam, pointing out a lack of “suitable habitat” – a claim that some biologists and wildlife groups do not agree with.

“We just want to be sure we're covering all the bases,” said Skipwith. “When groups want to come in and sue because of such a success, it takes away resources from species that need them.”