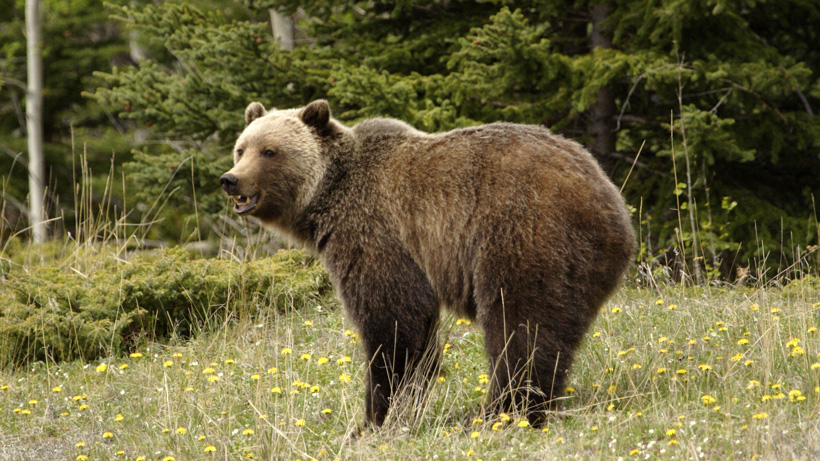 “We worked on grizzly bear recovery for decades. We were successful and switched to a focus on conflict management years ago,” said Hank Worsech, director of Montana Fish, Wildlife and Parks (MWFP). “We’ve shown the ability to manage bears, protect their habitat and population numbers. It’s time for us to have full authority for grizzly bears in Montana.”

Across Wyoming, Idaho, Montana and Washington, there are six federal recovery zones. Populations have flourished in the Glacier and Yellowstone Ecosystem Systems; however, in some of the other recovery zones like the Bitterroot Recovery Zone, grizzly bears are “either rare or nonexistent,” according to WPR. Gianforte’s petition aims to designate northwest Montana as a “distinct population segment,” which would allow FWS to keep other areas listed while lifting federal protections in this area. However, this is the very issue that resulted in courts rejecting FWS’s 2017 delisting rule.

“Delisting is appropriate when grizzly bears have recovered as a whole population rather than taking this piecemeal approach,” said Andrea Zaccardi, an attorney with the Center for Biological Diversity.

FWS has 90 days to respond to Gianforte’s petition. Stay tuned to goHUNT for further updates.