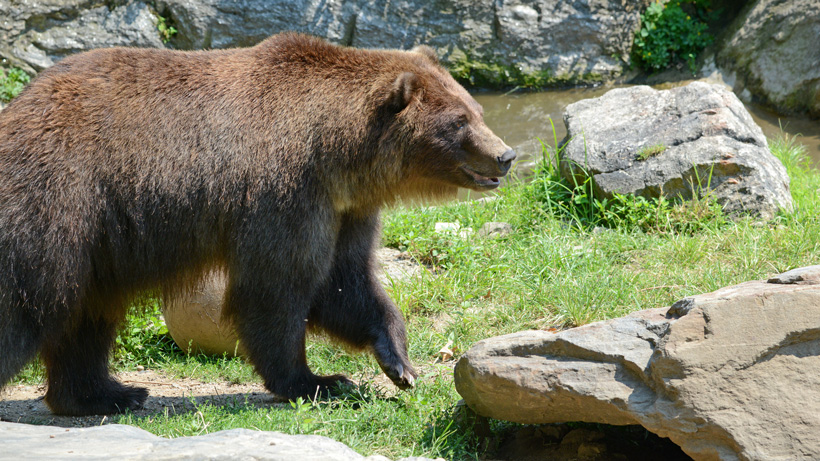 Will grizzly bears return to Washington State? Maybe – if the majority can agree on the right action plan. This week, the National Park Service (NPS) and the U.S. Fish and Wildlife Service (FWS) released a draft plan to restore grizzly bears to the region surrounding the North Cascades National Park. However, the plan has four separate options, leaving lots of room for opposition and critique. Regardless, wildlife officials are trying to move forward with efforts to transplant bears from other areas and relocate them to the 9,800-square-mile area that encircles the park.

According to the Associated Press, the hope is to either restore 200 bears in 60 to 100 years or 200 bears in only 25 years, depending on which option gains more support. Of course, the push for the grizzly recovery has many worried that an increased grizzly population will only create trouble for livestock producers, farmers and area residents. Those who support the recovery plan think restoring the bears to their natural home promotes a stronger biodiversity and natural balance.

While NPS and FWS continue to collect public comment over the next few weeks, officials stress that without intervention, the grizzlies are “at risk of local extinction,” according to the Associated Press. Those that would be relocated to the state would be radio-collared and monitored to ensure the bears stay in remote locations.

The draft plan is available HERE and eight public meetings are scheduled for February. For a complete list of dates and locations, click HERE. Comments for the draft plan will be collected through March 14.